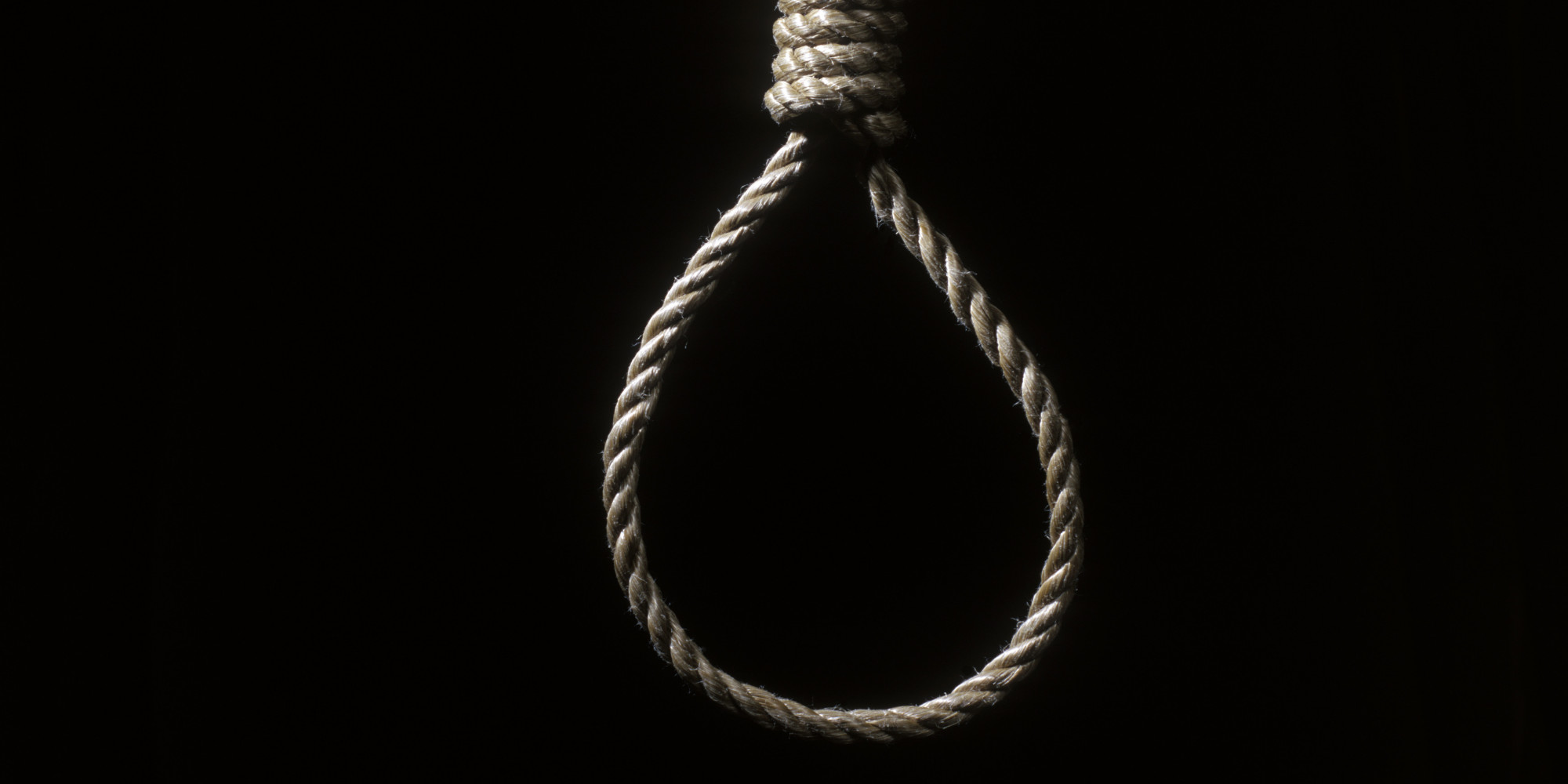 The Privy Council’s dismissal of a challenge on behalf of death row inmate Jay Chandler, regarding the constitutionality of the mandatory death penalty in Trinidad and Tobago has once again shone a light on the topic.

Chandler was sentenced to death by hanging in 2011, for the murder of another inmate at the Golden Grove Prison, Arouca.

British based NGO “The Death Penalty Project” appealed Chandler’s death sentence on the grounds that imposing the punishment automatically, without an opportunity to apply discretion, violated his right to protection of law and was therefore unconstitutional.

However, the Privy Council denied the appeal, ruling that the savings law clause of the constitution protects laws written prior to Trinidad and Tobago’s independence, including the death penalty laws even if it may be considered cruel and unusual punishment.

News Power Now yesterday spoke to Attorney-at-law and Chair of the Catholic Commission for Social Justice, Leela Ramdeen, who questioned the usefulness of the punishment.

She claimed that with 1300 persons awaiting trial for murder, the state and the country as a whole would be better served by abolishing the law and instead investing in social programs, efficient policing and a faster judicial system.

However, on divisive topics such as this, it is obvious that her view isn’t shared by all.

Ramesh Lawrence Maharaj was the last Attorney General in T&T under whom the death penalty was carried out more than 2 decades ago.

In 1999, T&T faced international scrutiny after 10 prisoners were hanged in less than 2 months including notorious crime boss Dole Chadee and his crew.

At the time Lawrence-Maharaj maintained that the move was not to score political points but rather because the death penalty will help cut crime.

23 years later, his view still has not changed as he maintains the country is heading down a lawless path.

The one thing Mr Lawrence-Maharaj and Ms Ramdeen both agree on is the need for swift justice…however, to different ends.

The former AG is calling on the Government to adopt a targeted approach regarding death penalty cases in the justice system.

This he says will address the legal technicality which allows death row inmates to escape the hangman’s noose due to the length of time they were forced to wait before being executed.

This gave the Government more freedom to resume hangings despite the international scrutiny which came as a result.

Mr Lawrence-Maharaj maintains that scrutiny or not, T&T is not in violation of any human right convention by carrying out the death penalty.

He agreed with the observation that many countries, including the US, still execute prisoners and face no international backlash.

It seems however that it may be a greater issue of “when” and not “if” the mandatory death penalty should be removed as Mr Lawrence-Maharaj dropped this nugget in his conversation with News Power Now.