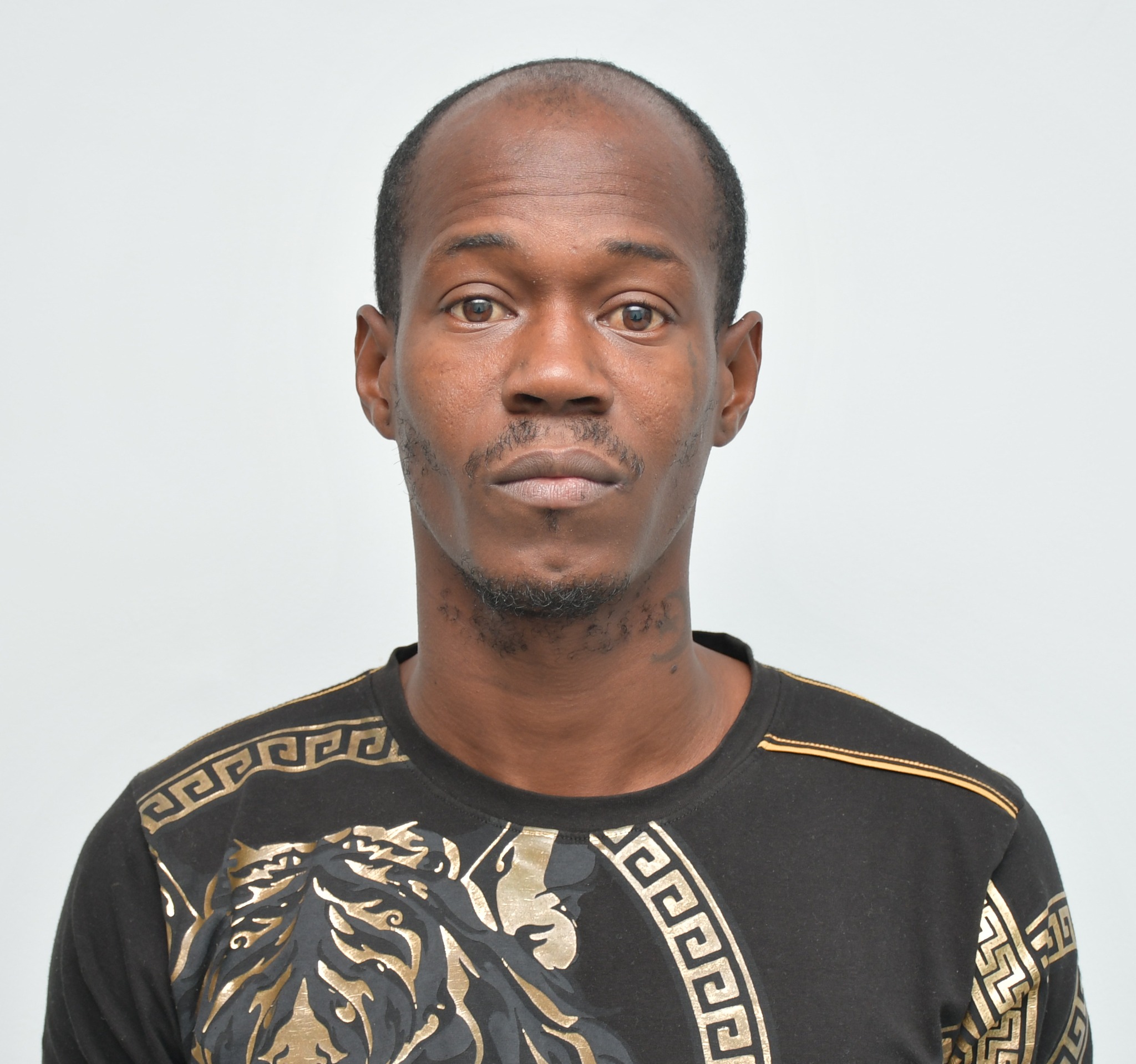 A Diego Martin man appeared before a Port-of-Spain Magistrate on Wednesday, charged with the murders of Ako Matthew, Robin Sancho Jr. and Alexsia Edwards.

The burnt bodies of Matthew, 34, Sancho Jr., 21, and Edwards, 21, all of Diego Martin, were discovered between Monday 25th April, 2022 and Tuesday 26th April, 2022, at North Coast Road, Maraval. The three had been missing for several days prior to their bodies being found.

Investigations were supervised by Insps Lynch and Mongroo and Cpl (Ag.) Garcia, all of the HBI Region One, with assistance from officers of the Western Division, the Inter-Agency Task Force and the Central Division.

Shutdown! No Court until June 30th 0