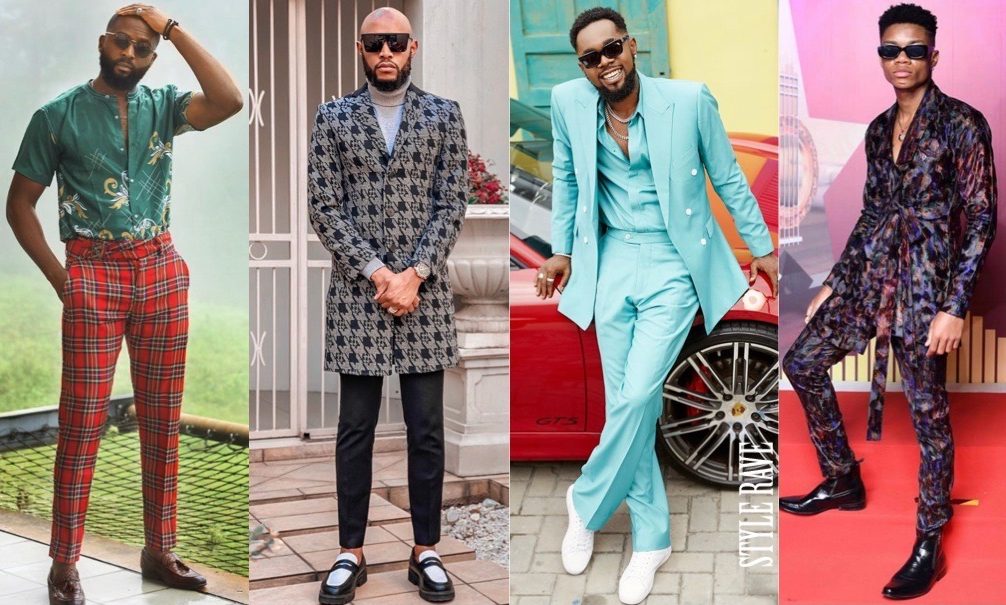 “Zessing-style” or a man’s eccentric style is being questioned, as the men who wear clothes with large designer logos on them are more likely to be untrustworthy in romantic relationships and cheat according to a new study.

Published in the Personality and Social Psychology Bulletin, the paper entitled Phenotypic Mimicry Distinguishes Cues of Mating Competition From Paternal Investment in Men’s Conspicuous Consumption by Daniel J. Kruger looked at men, their consumption behaviour and the connotations people have of them.

The study aimed to uncover if designer clothing made men appear more attractive to women. This was based on the theory that “audacious displays of wealth” created an alluring illusion of power that would draw in the opposite sex.

Instead, the study found that designer/luxury clothing items suggested that the wearer cared more about mating i.e. sex than long-term commitment.

Dr Kruger said, “Rather than being a reliable and honest signal of future paternal investment, displays of luxury goods may sometimes represent an investment in mate attraction, which is at the expense of future investment in offspring.

The study used Ralph Lauren’s polo shirt as a case study and used the mini horse logo variety and the large logo set as variables.

Participants were asked a series of questions about the type of person they thought would wear each design.

Men were also asked about their fashion preferences and their relationship habits.

The study found that people who thought that those who wear more obvious designer items “rated higher on mating effort and lower on parental investment”, were less interested in long-term romantic commitment and instead enjoyed “brief, sexual affairs” or affairs.

For more fashion news, take in the latest edition of Top Tier Trainers which features creps with logos big and small, depending on your relationship habits.