The Trinidad and Tobago Police Service is today reporting that the five missing Las Lomas children were all found.

According to a police report, the whereabouts of JOAN EDWARDS, 16, TAFARI GEORGE, 14, SHAWN PHILLIPS, 11, STEPHEN EDWARDS, 9 and GIOVANNI SMITH, 6, all of Las Lomas Number 1, via Chin Chin Road, Cunupia, were ascertained by police last evening. 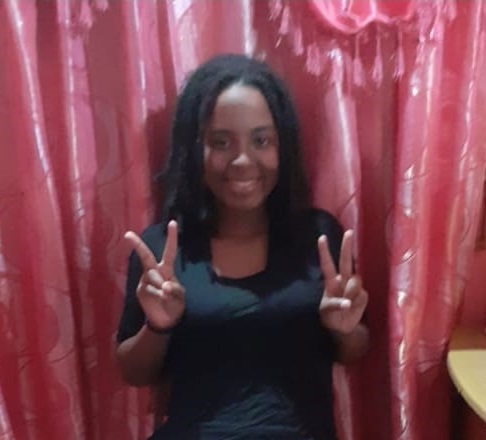 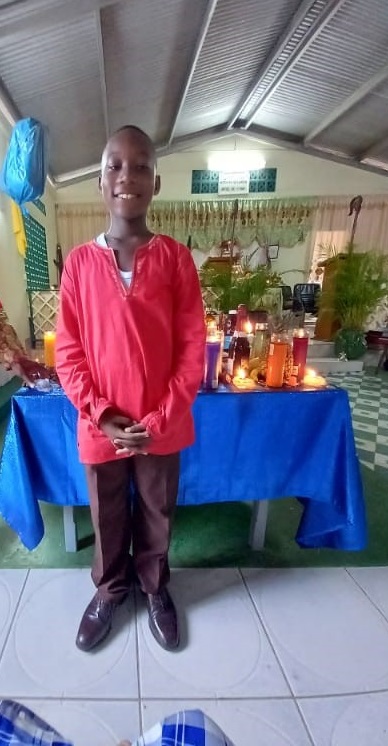 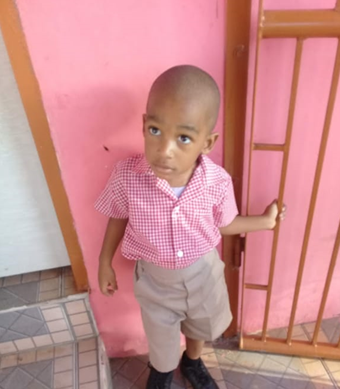 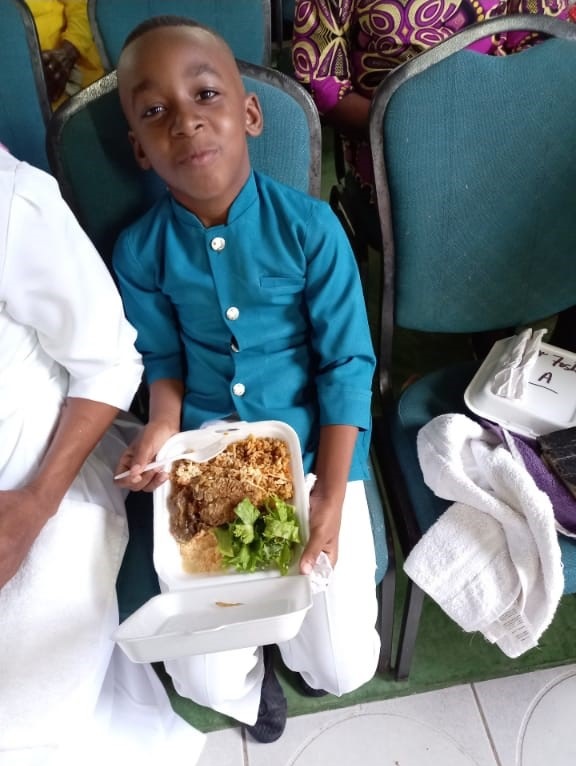 The children were reported missing yesterday to the Las Lomas Police Post around 12:10 pm.

The children were discovered at a place of worship in the company of a relative at 8.05 pm. They all appeared to be in good health.

The Trinidad and Tobago Police Service thanks the public for their assistance in locating the missing children.

Woman to appear before Princes Town magistrate for marijuana offence 0