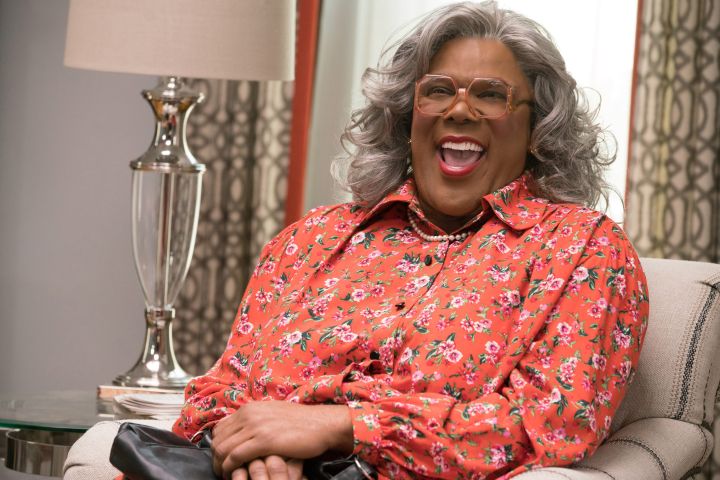 Madea Prequel Series From Tyler Perry In Development For Showtime

Tyler Perry is creating a prequel series about his iconic Madea character for Showtime.

According to Variety, Showtime has reportedly ordered multiple scripts for the origin show, titled “Mabel.”

The project’s synopsis states that long before Madea was the force of nature as we’ve known her, she was a smart, fierce, irresistible, dangerous, crazy 20-something black woman named Mabel Simmons.

The series will follow Mabel as she moves to Atlanta in 1972 with big dreams to set the city on fire.