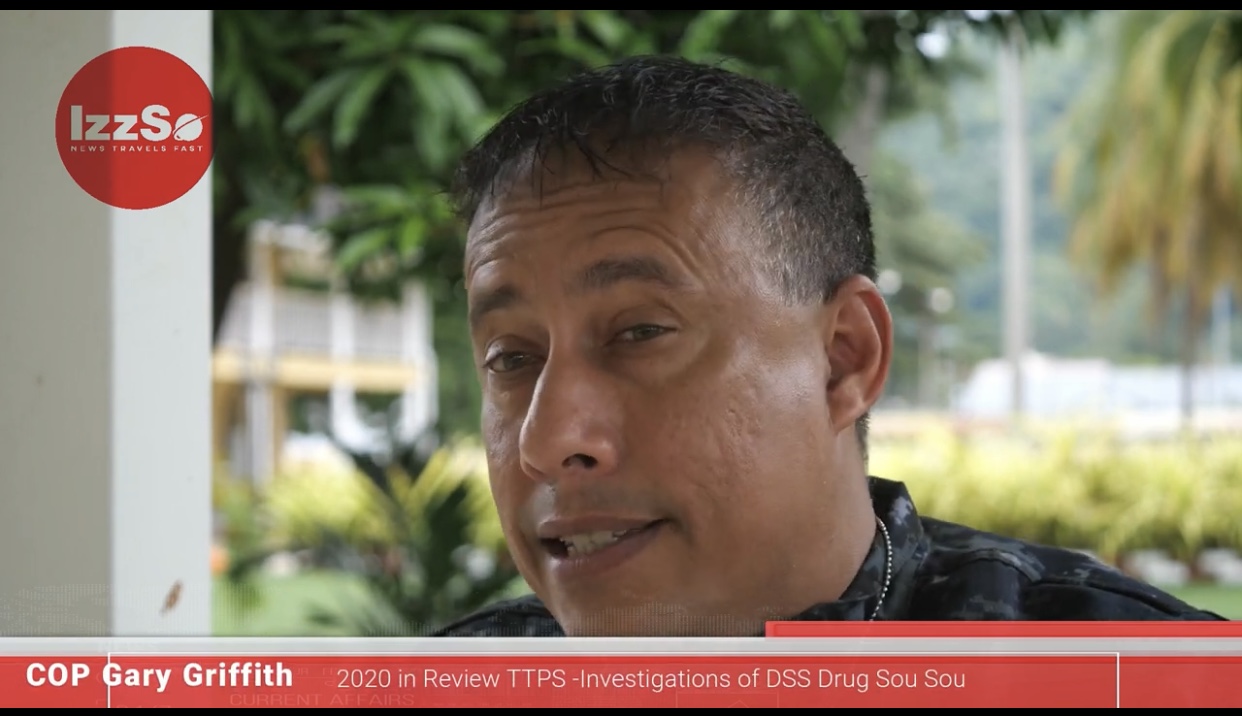 COP Gary Griffith: Reports made to TTPS by persons who can’t get money back from DSS

Commissioner of police Gary Griffith has now confirmed that the TTPS has received official reports from persons who have ‘invested’ in DSS Drugs Sou Sou and can’t retrieve their money’s. The COP in an exclusive interview with IzzSo media confirmed that investigations continue into the operation including information that up to 60 officers may be involved in criminal activity.

Commissioner Griffith also agreed with PCA Director David West that rogue or negligent officers should be made to pay out of their own pockets when found in breach of regulations and laws that have made the State liable for millions of dollars in payment over the years.