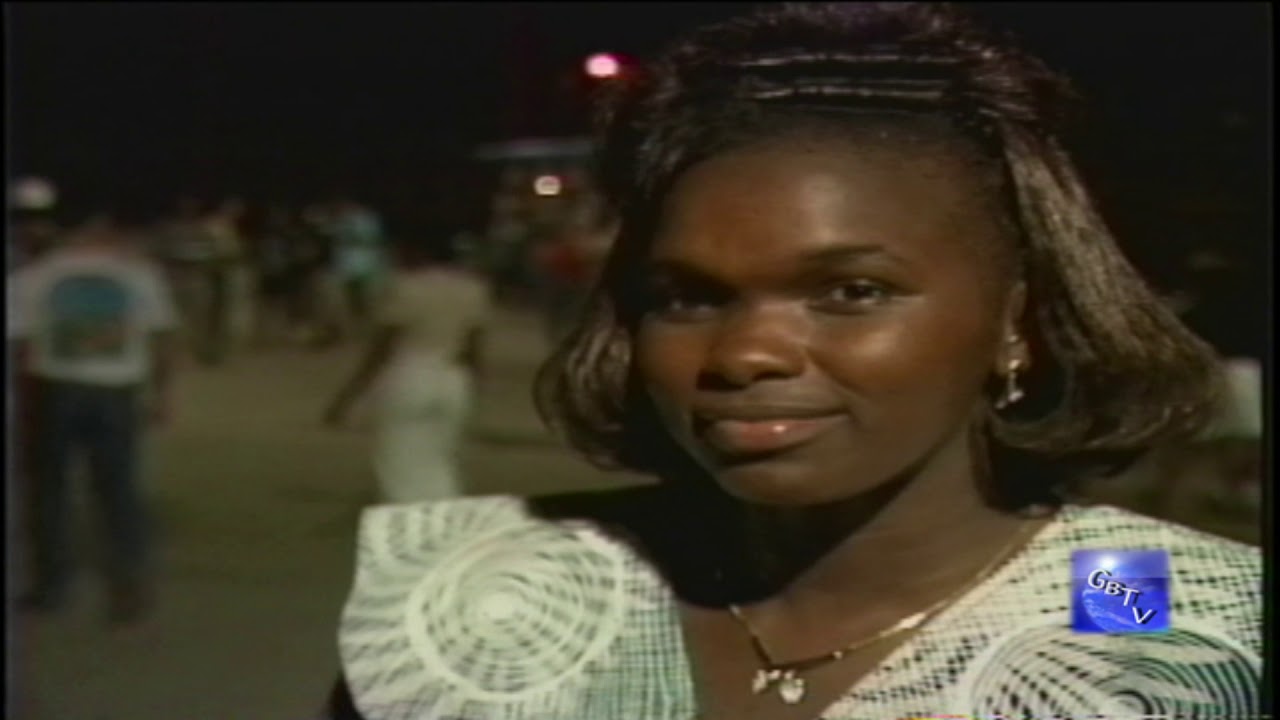 Long standing member of the People’s National Movement Eastly Orr tendered her resignation from the party this week.
Orr stated that she had a level of respect for Deputy Chief Secretary of the THA Watson Duke and his decision and him placing THA Chief Secretary Farley Augustine to be the standard nearer during the recently concluded THA elections where the PNM was only able to secure one of the fifteen seats.
She called on Tracy Davidson Celestine to step down and allow someone else to take the helm.