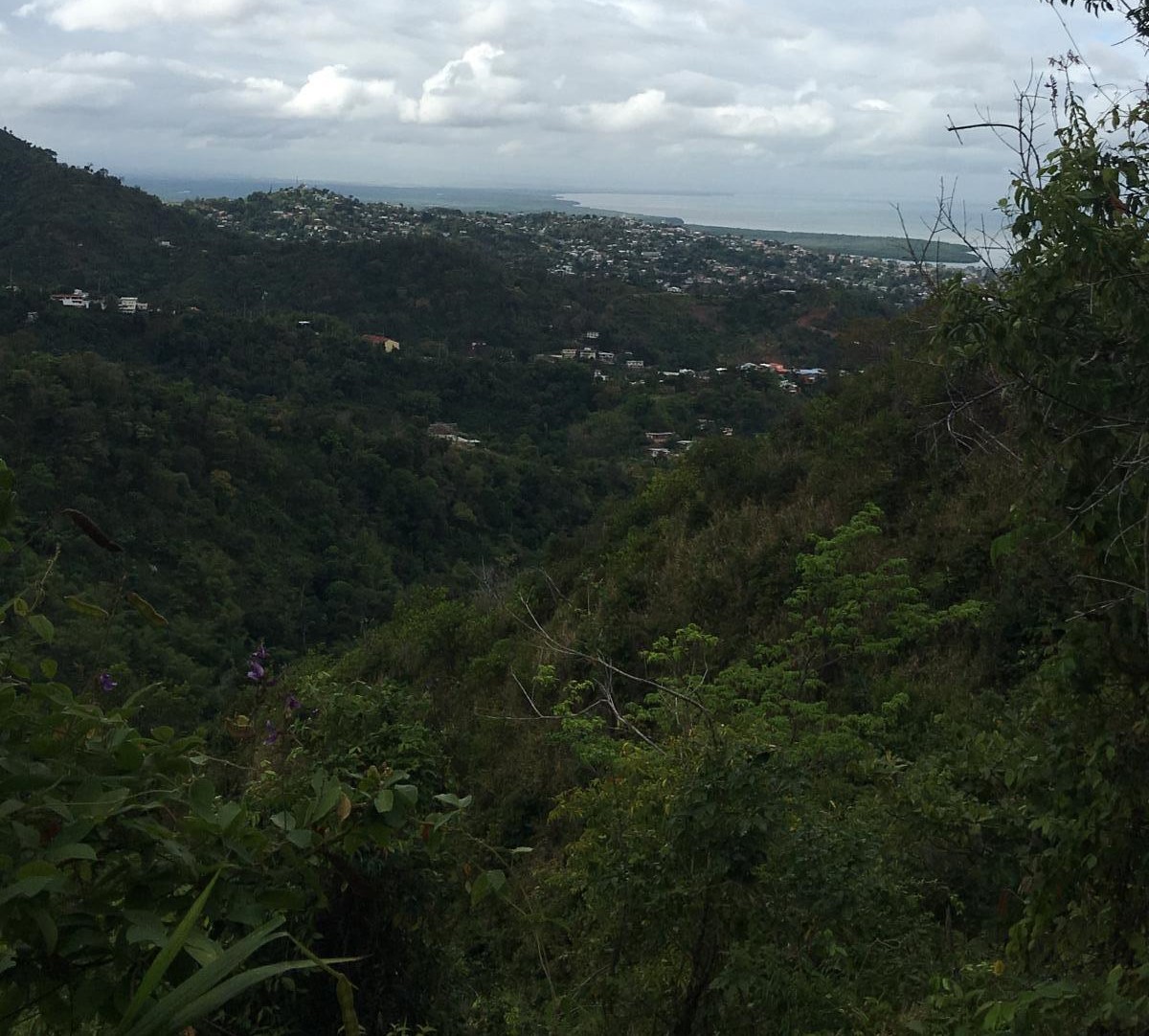 Five hikers were reunited with their loved ones after being rescued from a traumatic ordeal in which they were lost for several hours during a hike at Mt. Hololo, St. Ann’s, on Monday.

At 2 pm on August 16th, the group, which consisted of three men and two women, ages 19-20, all from Enterprise, Chaguanas, were on the hiking trail when they encountered a landslide that derailed them from the course.

During the detour into the forested area to circumvent the landslide, one of the women suffered a sprain to her left leg.

The group subsequently became lost and managed to contact another friend about the ongoing situation.

As the night drew and with no updates from the group, the friend contacted the police at 7.30 pm and the E-999 Emergency Centre immediately initiated a search and rescue exercise.

With the Herculean efforts of all parties, the rescuers were able to pinpoint the group’s location, bringing them to safety and reunite them with their families.

The TTPS has asked persons to be extremely careful when they go on their hikes as almost daily, there are heavy rains and landslides occurring throughout the country.