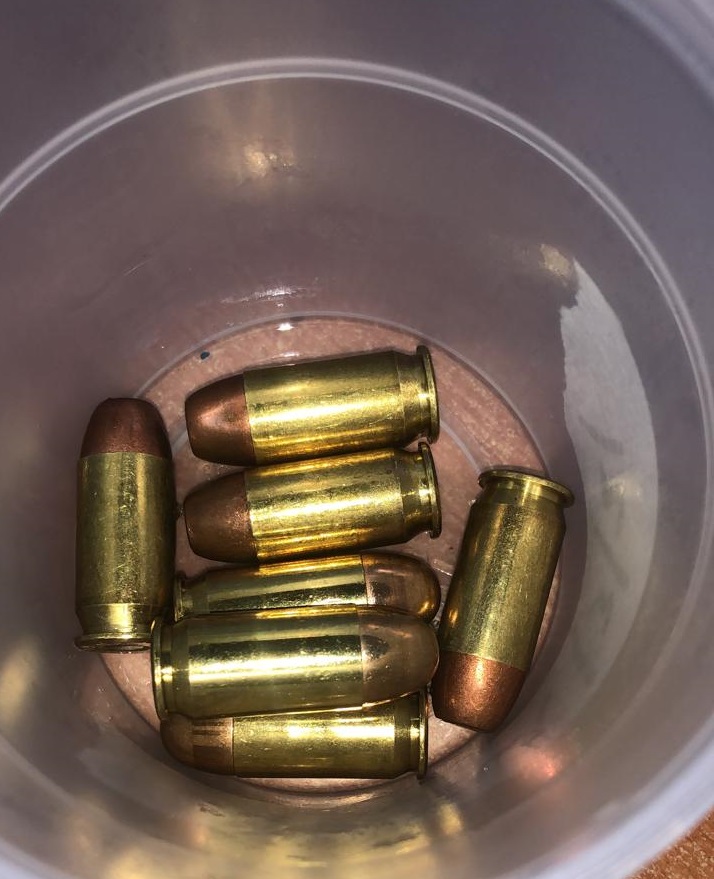 Five men were detained by officers of the Southern Division Task Force (SDTF) yesterday after two guns and a quantity of ammunition were found following the search of two vehicles.

Around 11.15 pm, while on patrol duty along Manahambre Road, Princes Town, based on information received, officers stopped a
white B15 vehicle. A search of the vehicle was conducted and seven rounds of .45 ammunition were allegedly found scattered on the
floor of the vehicle. The vehicle’s four occupants were subsequently detained. 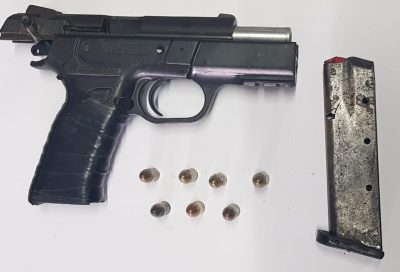 A search of the vehicle allegedly resulted in the discovery of two nine-millimetre pistols which were hidden in the vehicle. 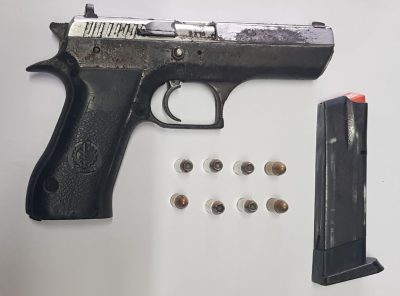 The driver was detained and taken to the Marabella Police Station.

Loading...
Newer Post
What is your definition of cheating? Watch ‘Monk Monte’ break down his situationship!
Older Post
Watch Another Funky Funeral from Dennies Funeral agency