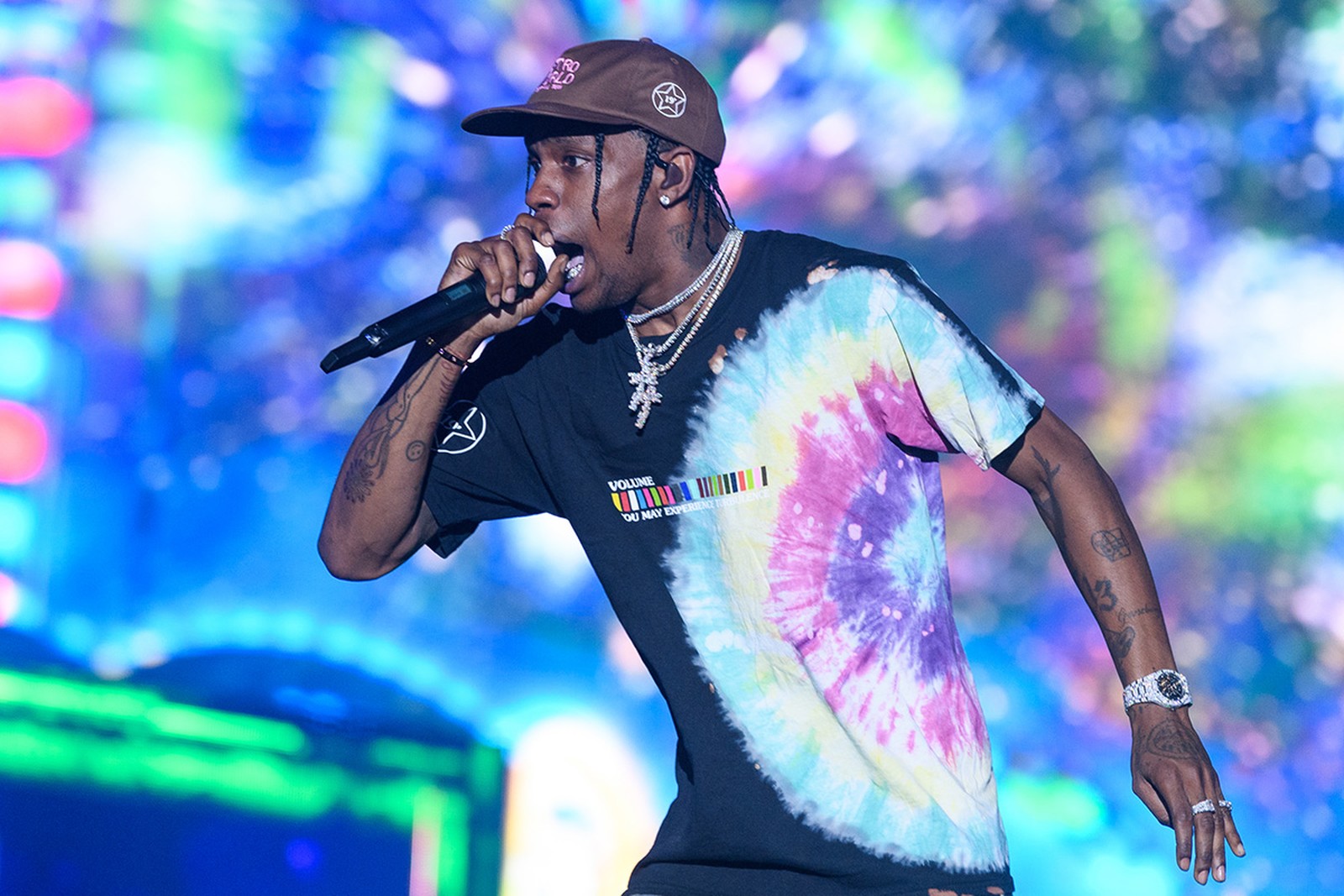 Houston’s fire chief says Rapper Travis Scott should have halted his performance when he noticed people in trouble following a deadly crowd surge.

Samuel Peña told NBC that everyone at the event had a responsibility, “From the artist down.”

Eight people were killed and hundreds more injured in a crush at Scott’s Astroworld concert in Texas on Friday night.

The rapper said he was “devastated” by the incident and was working to help victims’ families.

His partner, Kylie Jenner, has defended Scott however and said they only learned there were fatalities after the event.

Among those injured is a nine-year-old boy said to be fighting for his life after he was trampled at the event.

Police said the victims were crushed in a surge of fans near the stage at around 21:30 local time.

Scott continued to perform for almost 40 minutes longer, eventually ending the set about 15 to 20 minutes ahead of the advertised time.

The rapper did interrupt his performance at one point to ask for help for a fan who had passed out.

However, in another video, he is heard asking concert staff, “Who asked you to stop? Y’all know what y’all came to do – chase me, let’s go.”