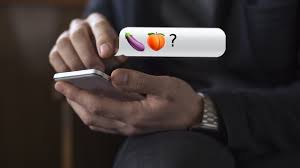 Facebook announced that it would start removing “severe sexualizing content” targeting public figures as part of a new update to its bullying and harassment policies.

The policy changes also include coordinated harassment attacks against users.

Antigone Davis, global head of safety at Facebook, said on Wednesday that “as part of this new policy update, Facebook said that it would remove any profiles, pages, groups, or events dedicated to sexualizing public figures, including celebrities, politicians, and content creators.”

The new policy bans sexualized photoshops and drawings and any degrading content “in the process of bodily functions.”

Police officers move vendors off the street in PoS 0