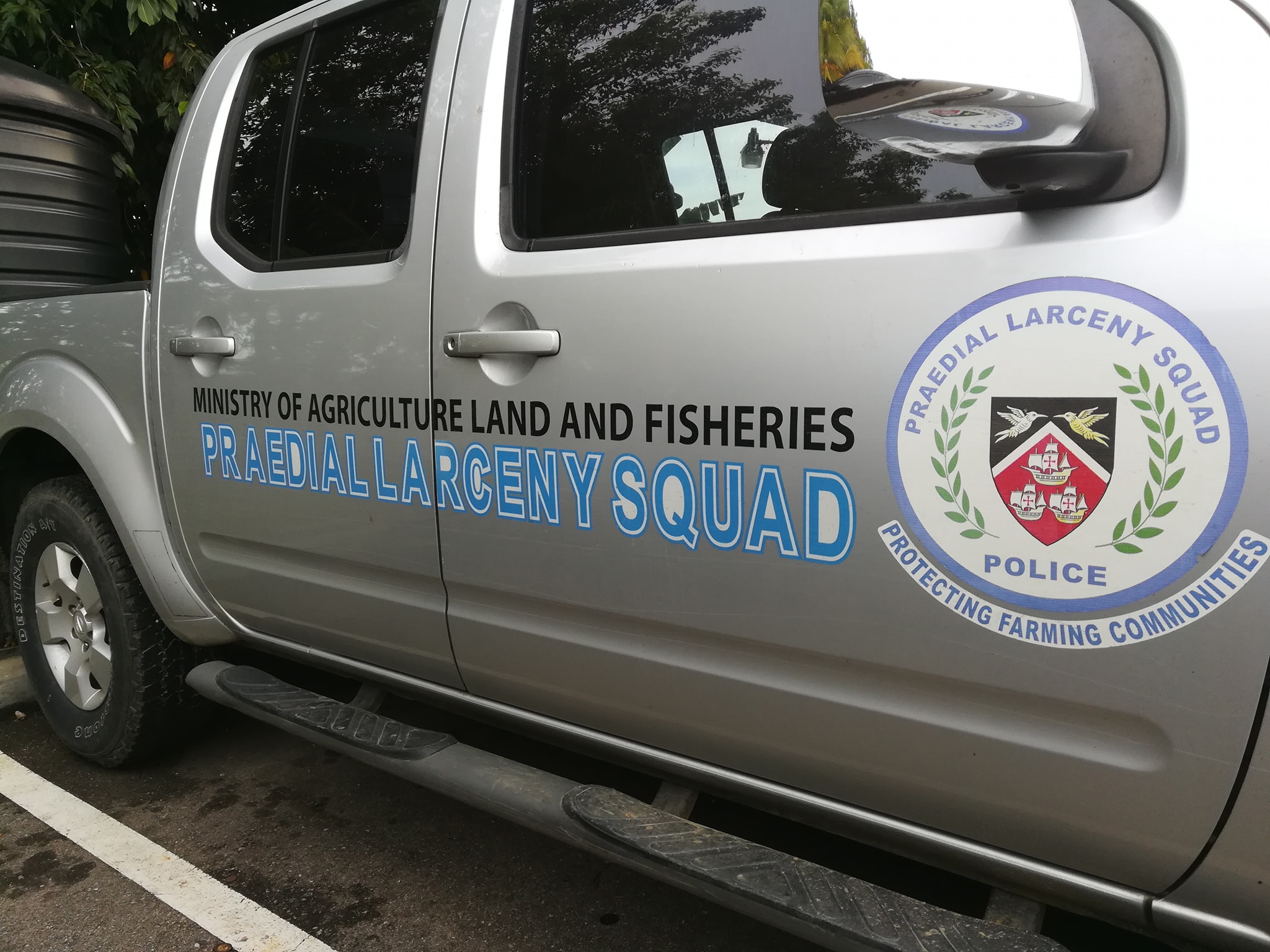 Farmers can expect improved service and efficiency from the Praedial Larceny Squad in the future as attention has been placed on boosting various aspects of its operations.

On Thursday afternoon, the Standing Finance Committee was informed of this development by Minister of Agriculture, Land and Fisheries, Clarence Rambharat.

In the recently presented national budget, the Ministry of Agriculture was allocated over $709 million.

The Praedial Larceny Squad, which was formed in November 2013, is charged with the responsibility to reduce the incidence of praedial larceny (the theft of agriculture produce) in the country through the implementation of various interdiction and suppression strategies including patrols, surveillance, arrests and prosecutions.

Minister Rambharat told the Committee of the various measures being taken to help the unit become more effective in carrying out its responsibilities.

Minister Rambharat also informed the committee of the challenges faced where some delinquent drivers on the Squad were not using the vehicles for the purpose intended and were reckless in how they used them.