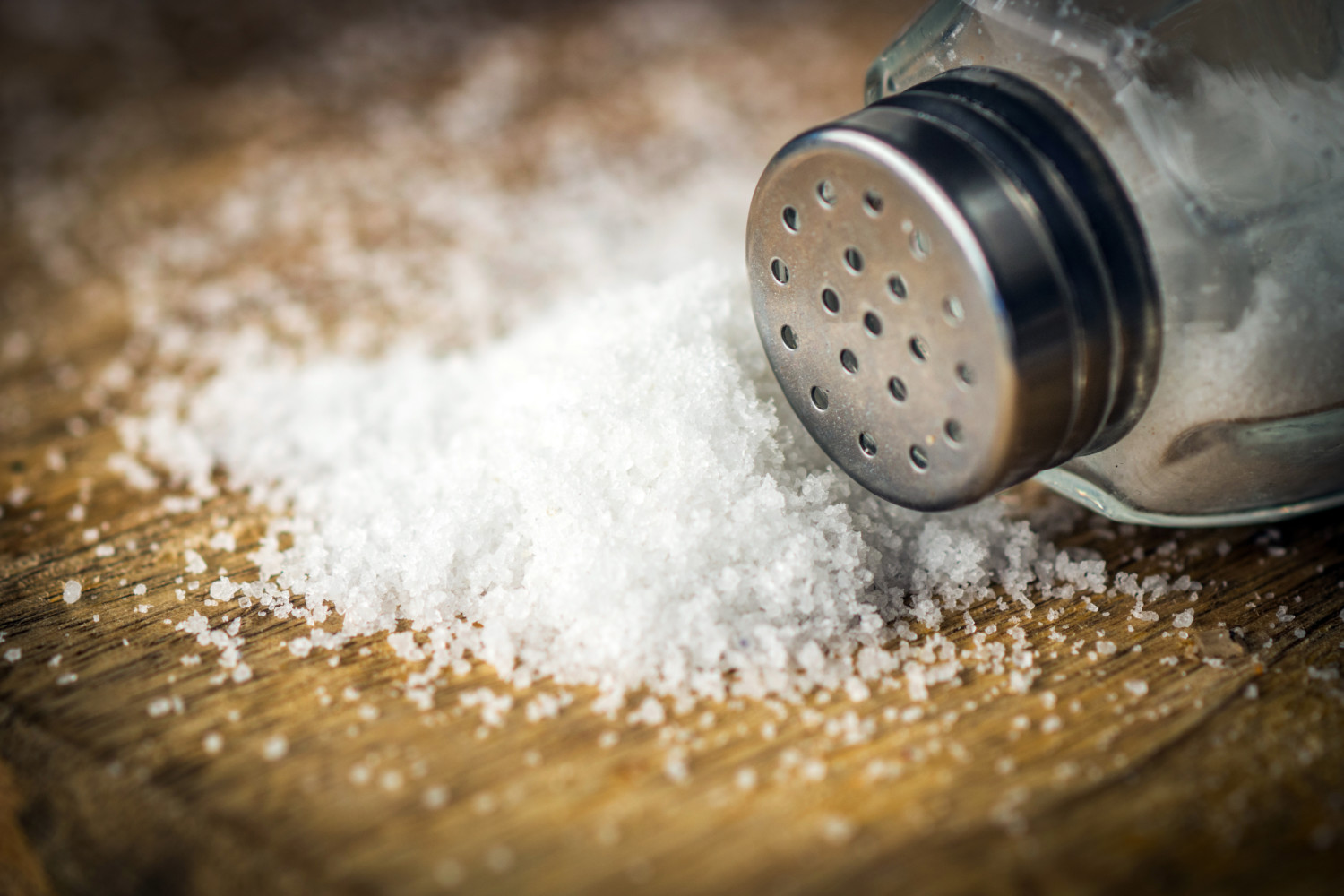 FDA advises restaurants to cut back on salt usage

Restaurants, school cafeterias, food trucks, etc are being asked to take a step back on their usage of sodium.

The FDA issued a release last evening stating that limiting certain nutrients, such as sodium, in diets pf millions of Americans can play a crucial role in preventing diseases like hypertension and cardiovascular disease that disproportionately impact racial and ethnic minority groups.

“These diseases often result in hundreds of thousands of lives lost and billions in annual health care costs.”

The current salt intake recommendation of 3,000 milligrams per day is now set to a goal of 2,300 milligrams a day over the next two and a half years.

Lee: Party has to move forward and prepare for next general election 0