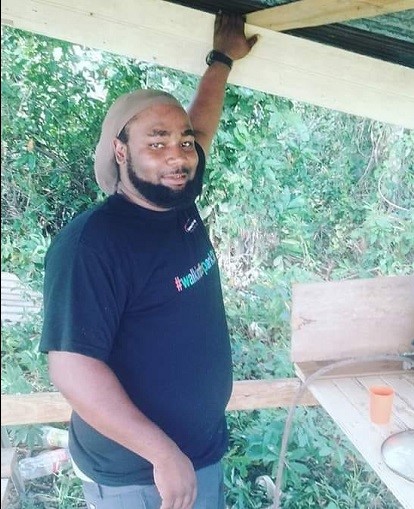 A statement posted to Facebook forced a European company, Perenco, to respond to reports that a man died at its TSP block offshore.

Kim Roopnarine, a Facebook user, uploaded the photo of Anthony Christopher who died offshore. Roopnarine called on persons to help her locate the man’s family, and added some more details about the man’s death to the post:

“Does any one know this guy???? He died yesterday while offshore im trying to get in contact with his family… please share.. pleasee… he died 5 am in the morning and they left his body on the platform for the entire day… then told his family by 2pm how he died… removed his body by 6pm and called a boat… not even a chopper…. really???? A big company like yu all cant remove his body by a chopper??? A boat ??? Srsly???? Please share so i can tell his family what really happened to.their loved one……. please share….💔💔💔.”

The company confirmed the reports with a statement:

“Perenco regrets to confirm that very sadly a contractor recently died in his cabin on the TSP Block, offshore Trinidad. Perenco extends its sincere condolences to the family and friends of the deceased.  Perenco has been working with the contractor company and the relevant authorities, who in keeping with protocol for any such tragedy, were immediately notified.  It is not appropriate for Perenco to comment further on this non-work related but regrettable situation.”

The company has also come under fire for mistreating its workers. In a letter, an employee admonished the company’s treatment of its workers and their handling of Christopher’s death.