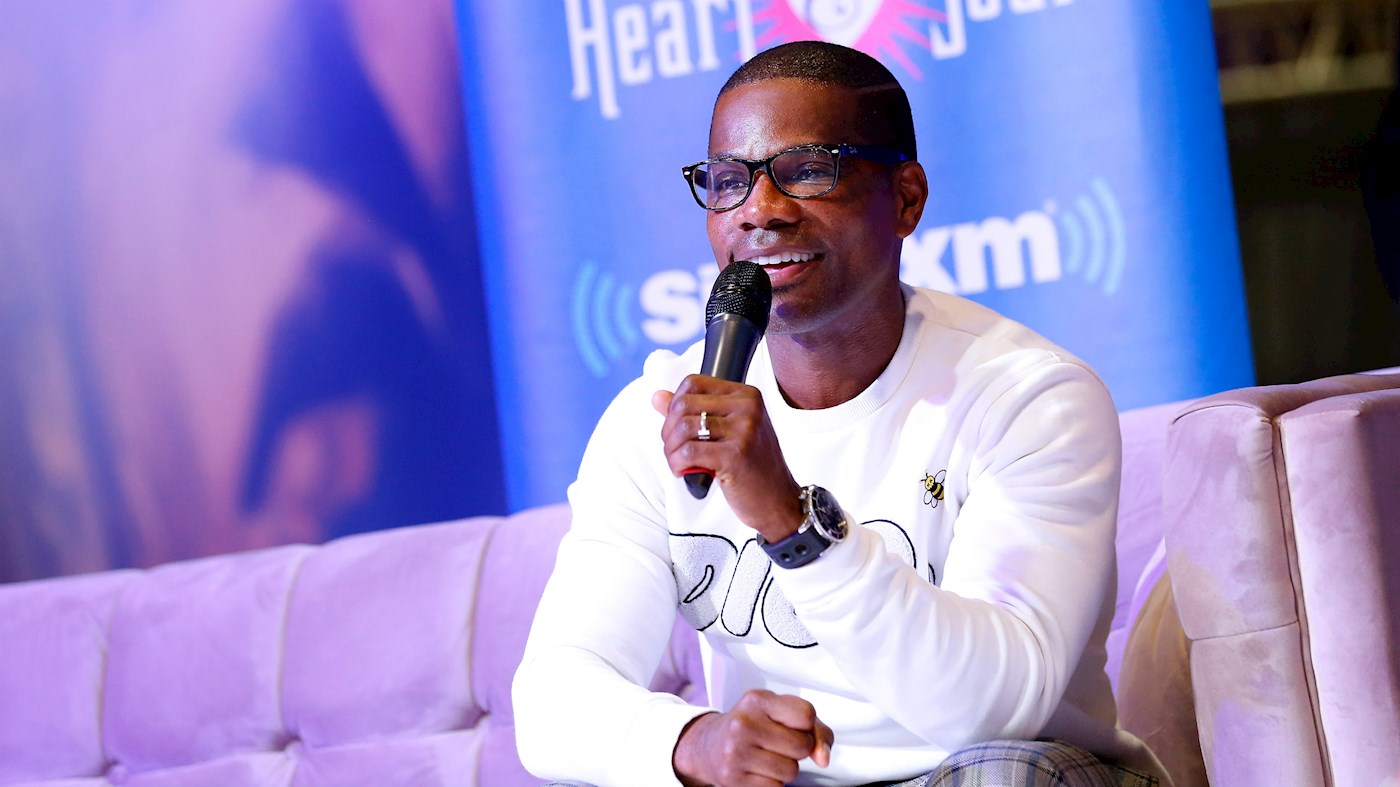 Gospel musician Kirk Franklin says he will boycott the Christian music Dove Awards, citing frustrations with the Gospel Music Association (GMA) and Trinity Broadcasting Network (TBN) for editing his past acceptance speeches to remove mentions of race and police shootings.

Franklin made the announcement on Monday in a pair of videos posted to Twitter. Speaking directly into the camera, he explained that after winning a Dove Award which is affiliated with the GMA in 2016, he called for racial healing during his acceptance speech, noting the shooting of both police officers and black men in general.

“When we don’t say something, we’re saying something,” Franklin said during the speech, after which he received a standing ovation and led the assembly in prayer.

In his Twitter videos, Franklin said that when the speech later aired on TBN, that section of his speech was edited out of the broadcast.

Franklin won another Dove award in 2019, when he again made mention of police shootings during his acceptance speech this time noting the death of 28-year-old Atatiana Jefferson, who was shot by a white police officer in her own home in October, according to published reports.

During the awards ceremony held October 15th which marked the 50th anniversary of the Christian music award, Franklin asked those in the audience and those watching to pray for both Jefferson’s family and the family of the police officer. Those remarks did not appear when the award show was broadcast on TBN a few days later.

“Again, that part of my speech was edited out,” he said.

Franklin said that after meeting representatives from the Dove Awards committee and TBN, he has decided to boycott the awards.

“I have made the decision after prayer, consultation with my team and my pastor Dr. Tony Evans, to not attend any events affiliated with or for the Dove Awards, Gospel Music Association, or TBN until tangible plans are put in place to protect and champion diversity, especially where people of color have contributed their gifts, talents, and finances to help build the viability of these institutions.”

Franklin stressed that his ultimate goal is reconciliation, but also accountability.