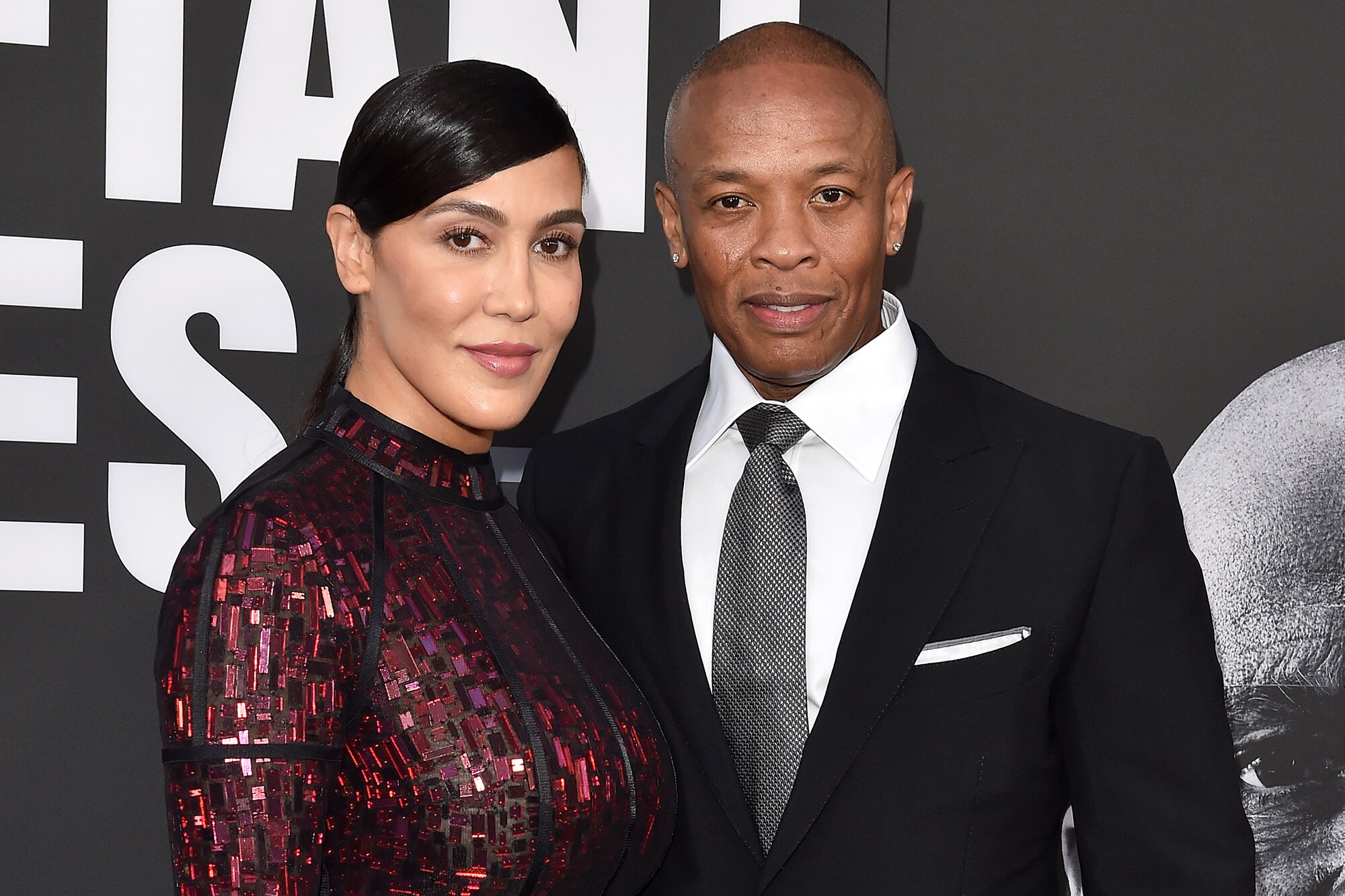 The Beats By Dre founder has reportedly settled his divorce case with his ex-wife Nicole Young who is set to receive $100 million once everything is signed off.

According to TMZ, it appears that the decision was made by Dr. Dre and not the court regarding the settlement. The details released so far are that the settlement contemplates a property settlement agreement with Young. This means that most of the rap legend’s massive, almost billion-dollar fortune will be untouched after the settlement.

According to TMZ, both parties have filed their respective property settlement agreement, which will see Dr. Dre paying Young $100 million in total- she will receive the first $50 million now and the other $50 million within a year. Dr. Dre has an estimated net worth of $820 million.

While the settlement of $100 million is still a lot by any stretch of the imagination, Young is still walking away with less than she wanted. She had wanted half of the rapper’s massive fortune. However, it appears that the prenup agreement was rock solid.

Young had contested the prenup as she had said that Dr. Dre tore up the document after they had gotten married. However, Dr. Dre said that the prenup had a clause stating that it can only be legally destroyed by the act of writing. Physically destroying the document was not legally accepted as a definition of destroying based on the contract.

Nevertheless, the matter has come to an end as Dr. Dre announced weeks ago that he was officially single. At the end of it, the rapper will get seven properties they owned, including their Malibu home, two homes in Calabasas, California, four other properties in the Los Angeles state, and the Brentwood estate valued at $100 million.

His wealth-building assets that made his fortune will remain untouched, and these include all of his master’s recordings for his music, trademarks, and other legal interests in partnerships and trusts and also his Apple stocks as well as his dividends from Beats by Dre.

In the meantime, Young will keep her jewelry, cash, and bank accounts that were in her name. She is also getting to keep whatever items belong to her that have been kept in storage from their many homes.In the meantime, the $100 million is a one-off payment, and there won’t be any spousal support for Young, who had wanted 2 million dollars a month from the rapper.

As for her legal expenses amounting to millions, she will have to foot those herself.

Meanwhile, sources say that Dr. Dre is “delighted” that he only has to part with a fraction of his fortune. The source also said that Young settled for the $100 million from 2020 even though reportedly could have gotten more.