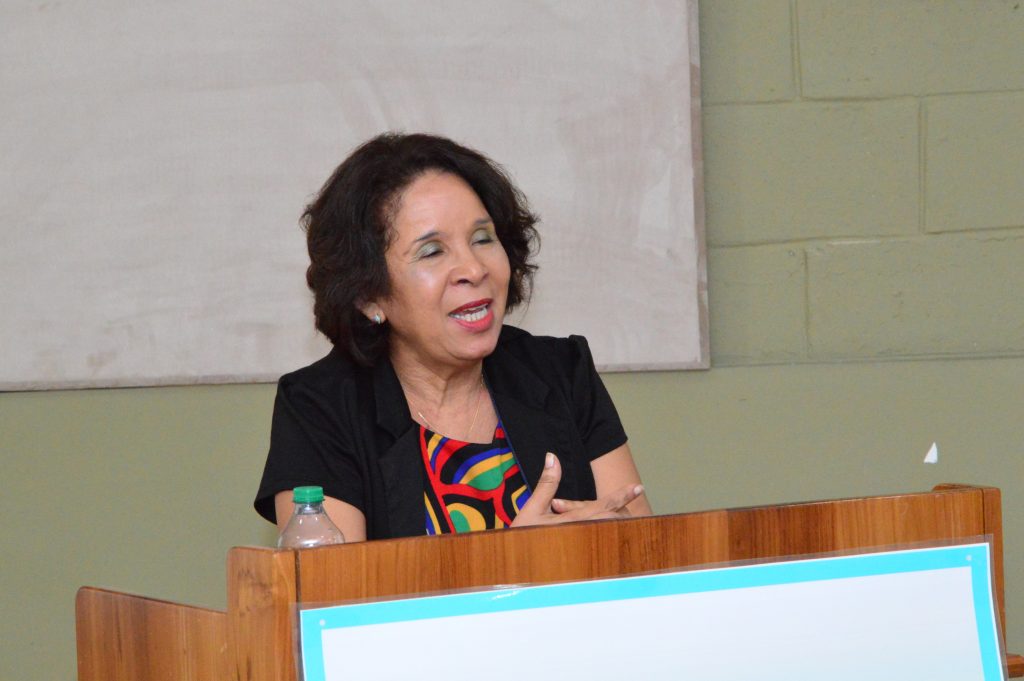 Association of Denominational School Boards pleased Concardat is being reviewed

The Chairperson of the Association of Denominational School Boards (ADSB) says she is pleased with the assurance that denominational school boards will be included in discussions regarding the future of the Secondary Entrance Assessment (SEA) examination and the Concordat.

The committee is expected to review and recommend changes to the terms of the Concordat, the document which details the relationship between the Government and denominational schools.
The SDMS, RC, Presbyterian, ASJA and Anglican school boards own a combined 340 primary schools and 44 colleges across the country.

Under the current agreement, religious bodies maintain management control of denominational schools while the government pays teachers’ salaries and covers most of the cost for furniture, equipment and buildings.

Denominational Secondary schools also retain the right to select up to 20 percent of the capacity of the school’s Form 1 students regardless of those students’ performance in the annual secondary school entrance exams.

Mrs Mangroo is pleased that the Concordat is being reviewed as she suggested that the agreement in its current form benefits the Government more than it does the Denominational bodies.