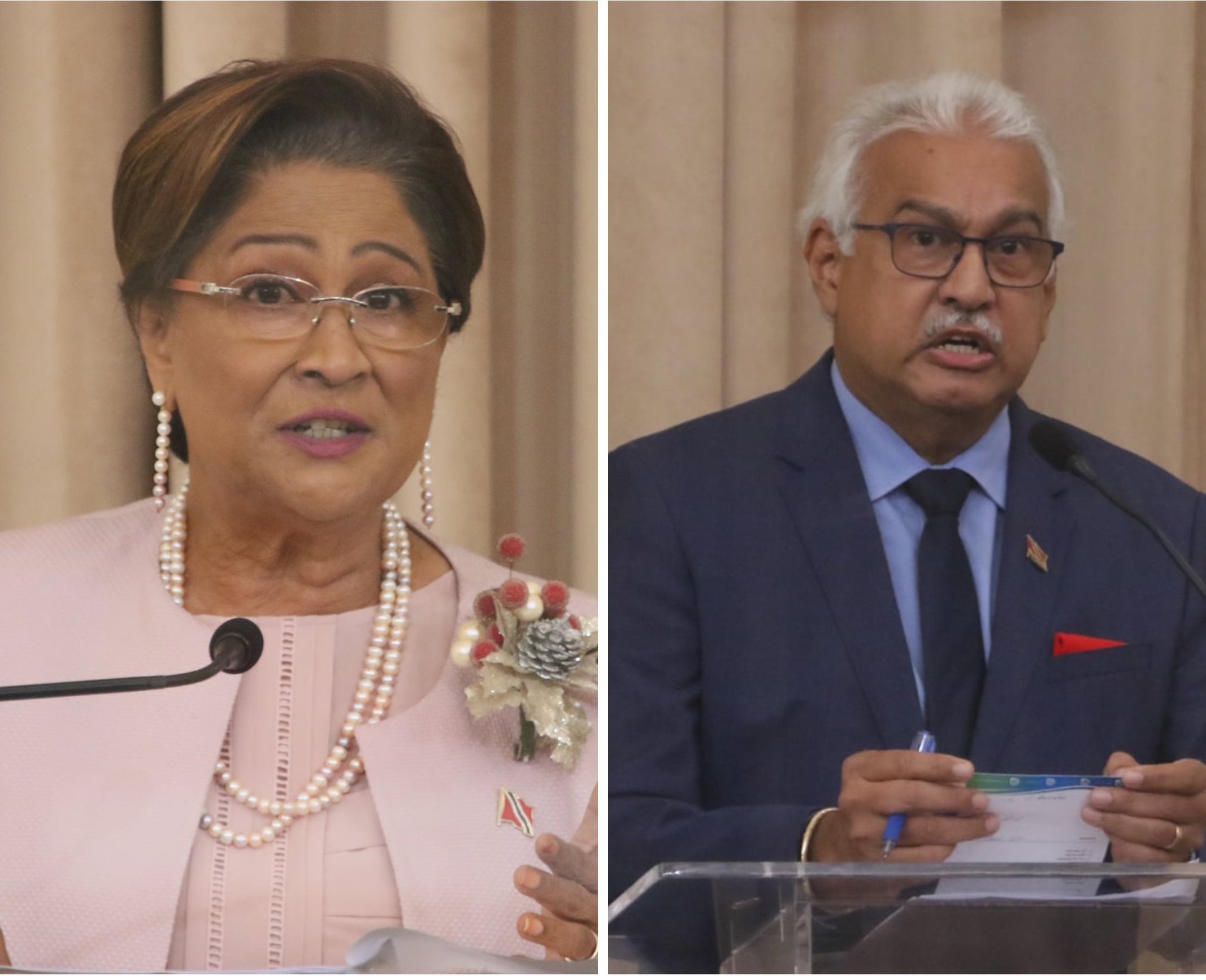 During debate on a matter of urgent public importance raised in the House of Representatives on the issue, she said the gathering of large crowds at health centres across the country for Covid19 vaccines was enough evidence of his mishandling of the vaccine rollout.

Persad-Bissessar said “This state-sponsored super spreader event erupted into breaking the very law the government put into place on the invitation of the government. We’re being told we have to come back tomorrow with a structure of people with surnames A to E being vaccinated tomorrow.

She asked “Has the ministry done any due dilligence to determine how many people will fall in the letters A to E?”

Had she been given the opportunity, Persad-Bissessar said she would have been able to secure vaccines sooner and ensure a more streamlined rollout while managing the pandemic.
However, Deyalsingh responded by pointing out her calls in the past for the public to use the malaria medication hydroxychloroquine and her viral statement that sunlight kills covid.

Deyalsingh assured that government learned from its mistakes and said that there will be a more effective and orderly management of the vaccinations from Thursday (today).

He said those with last names beginning with the letters A to E who did not receive the vaccine on Thursday, would be able to receive their dose after five working days when their surnames would have rolled around.