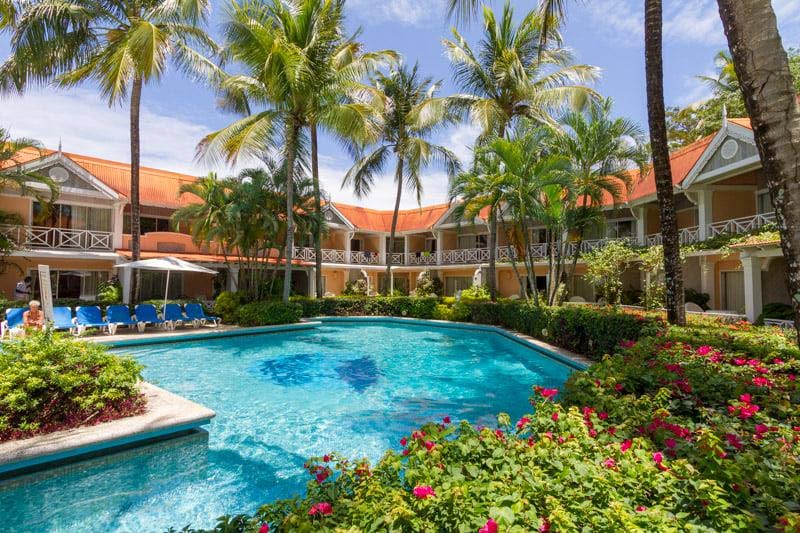 The Coco Reef Resort and Spa in Tobago is closing its doors…at least temporarily.

Owner and chairman John Jefferis, via a press release, said that the hotel will be closed until the economic situation improves in Tobago.

According to the release, “The uncertainly of the beach closures, curfew and restricted travel has proven to be too much to allow for continued operations.”

However, management assured that Coco Reef and Spa Tobago will reopen at a date yet to be determined.

The resort pointed out that it has continued employing its workers since March 2020, but cannot continue doing so.

“While all associates have remained employed during the past eighteen months, the current levels of employment cannot continue as it has during the pandemic. Staffing will be reduced to maintain security.”

It said, “Reopening will be anticipated and planned for as travel resumes, as vaccination increases, and as new hospitality initiatives and protocols are embraced and implemented.”

“It’s a new world of travel and hospitality. A well-planned tourism effort is required to bring back Tobago to its pristine island- destination image.”

The resort said it looked forward to “a multi-pronged approach to increasing airlift” and “lifting the quality of services” in Tobago.

The Coco Reef Resort and Spa has received may accolades over the years and just last year, it won the World Travel Awards as the Caribbean’s leading hotel and Tobago’s leading resort.

National Trust of TT receives US$200,000 grant from US Ambassadors Fund 0