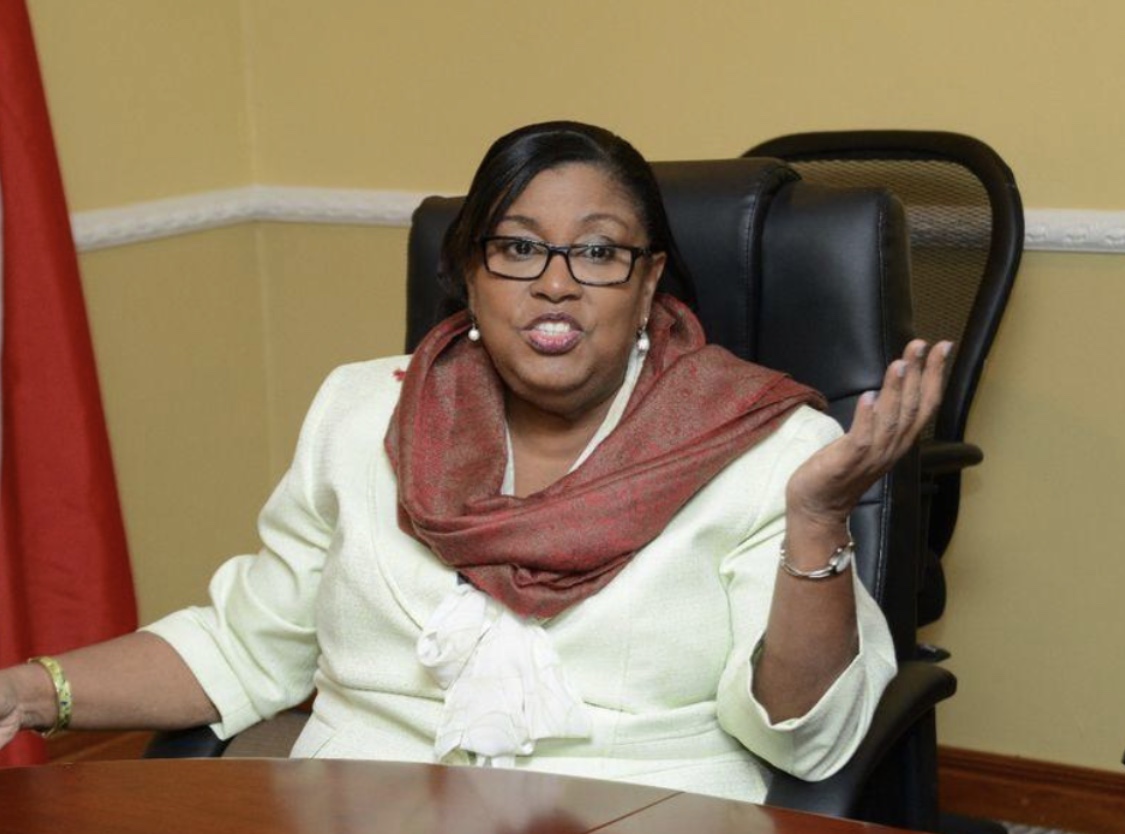 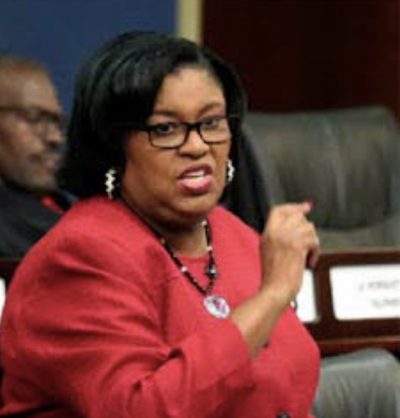 Day four in the Marlene McDonald debacle and the investigations have now been widened to include a former  permanent secretary  and contractors. Fraud Squad detectives continued their questioning into an alleged multi-million-dollar financial misappropriation probe that led to the arrest of Public Administration Minister Marlene McDonald and her husband Michael Carew.

The investigations center around cashed cheques amounting to $575,000 ,$375,000 and the other for $200,000. The Cheque  were allegedly issued to Calabar Foundation, headed by Michael Carew McDonald,s husband and to be used for charitable works but we’re allegedly misappropriated.

Authorities remain tight lipped about the possibility and scope of the charges that may be laid however McDonald’s Attorney Pamela Elder SC is quoted as saying it is unusual the amount of time her clients have been held and she expects investigators will have to go to the DPP for a decision on if charges can and will be laid . 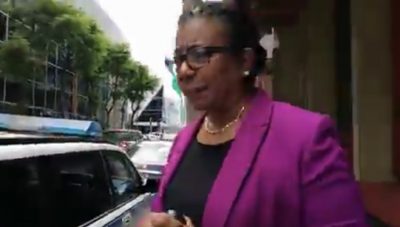 Prime Minister Dr Keith Rowley has decided to wait until the investigations are completed to act on a growing wave of voices calling for the removal of McDonald from his Cabinet including former head of the Public service Reginald Dumas and Political scientist Dr Winford James who described McDonald as ‘politically ‘damaged goods’.

Archbishop Burns Altar After Priest Has Sex in Church 0