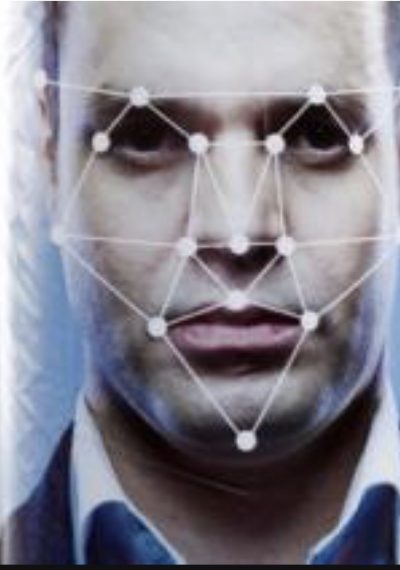 US court has thrown out an attempt by Facebook to stop legal action over the way it collected images of people’s faces.

The case centres around images people uploaded to Facebook that were later used to help identify them in other pictures.

This led Facebook users in Illinois to allege that the service had not got permission to use images in this way.

The decision means their class action lawsuit can now go ahead.

FaceBook  had sought to defuse the legal claims by trying to convince the court that each user’s claim was unique and required its own lawsuit. 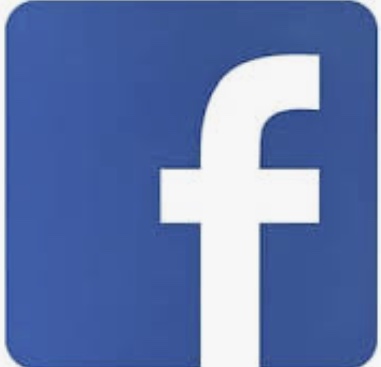 The San Francisco court unanimously rejected this and said those suing Facebook had suffered “sufficient privacy injuries” to allow them to sue as a group.

The lawsuit alleges that Facebook did not do enough to warn people it would be collecting detailed images of their faces and that it did not get their explicit consent to do so.

“This biometric data is so sensitive that if it is compromised, there is simply no recourse,” said lawyer Shawn Williams who is acting for the group. “It’s not like a Social Security card or credit card number where you can change the number. You can’t change your face.”

Megan Thee Stallion is being countersued by her record label 0