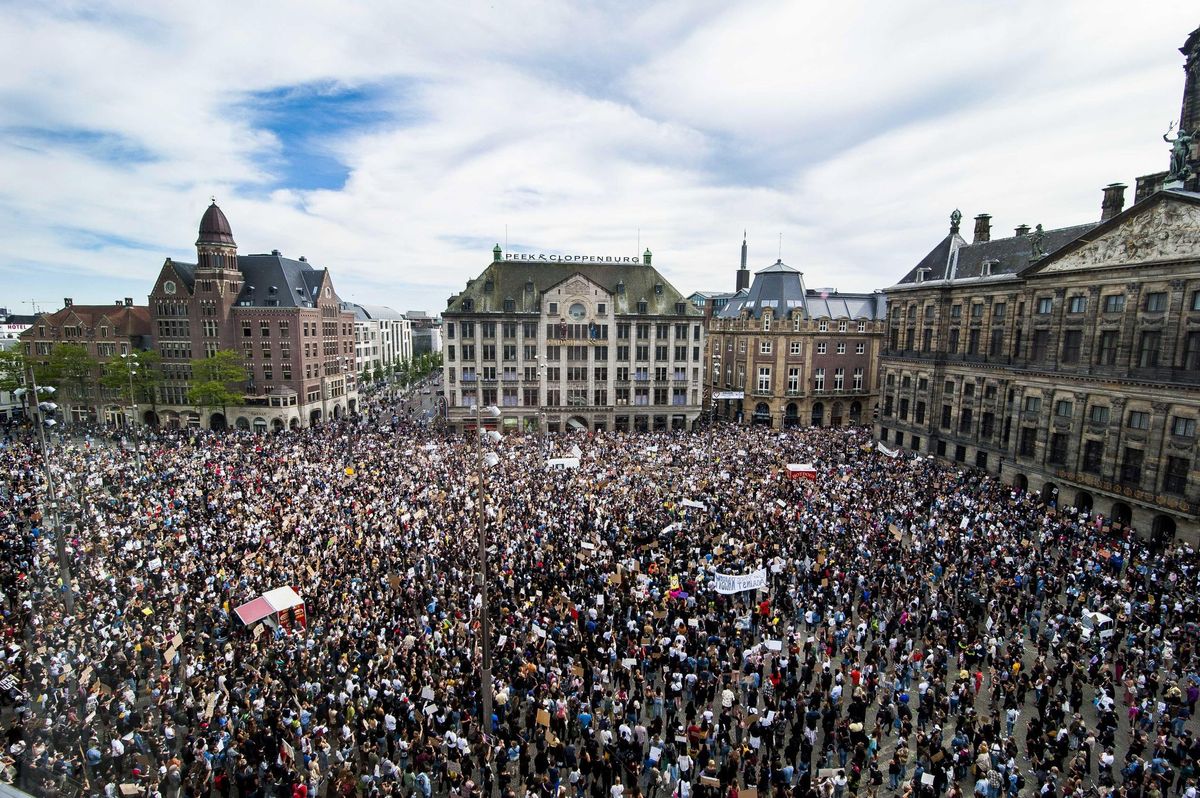 Spain experienced a second night of riots in several cities in protest against the confinement measures, example of the growing fatigue and exasperation of the population in a Europe that imposes more and more restrictions to combat the second wave of the coronavirus pandemic.

Across the European continent, where more than 278,000 people have already died and more than 10.4 million have been infected, the number of new registered cases increased by 41% in one week, that is, half of the infections reported in the last seven days in the world.

An upsurge that could collapse hospitals and force governments to once again restrict freedom of movement and shut down entire sectors of the economy. Fearing an acute social disaster, on Saturday there were protests for the second consecutive night in several cities in Spain, with clashes with the police and acts of vandalism and looting. With almost 36,000 dead, Spain is the third country in the world with the highest mortality rate with 77 deaths per 100,000 inhabitants, behind Peru (105) and Belgium (100), and ahead of Brazil (75).

The most important disturbances occurred in Madrid, where numerous protesters chanted “Freedom!” and they set fire to garbage containers and erected barricades in Gran Vía, the main artery of the capital, according to images shared on social networks.

There were also altercations in Malaga (south) and Barcelona (northeast). According to the police, 32 people were arrested.

After a curfew in several regions, bars and restaurants closing at 6:00 pm, gyms, cinemas and concert halls, the Italian government plans to announce a lockdown of large cities on Monday, according to the press.

In France, which has been reconfigured for a month since Friday, the anger of traders considered non-essential and therefore forced to close increases. They denounce the unfair competition from large supermarkets, authorized to remain open, and from online platforms, such as Amazon.

The prime minister could decide to close large stores “off the shelves of non-essentials”, announced on Sunday the Minister of Economy, Bruno Le Maire.

In the United Kingdom, the hardest hit country in Europe with at least 46,555 deaths, the reconfinement announced in England from Thursday until December 2 could be extended, according to Minister Michael Gove, which fuels the anguish of the economic sectors.

This reconfinement is “a nightmare before Christmas,” was outraged Helen Dickinson, director general of the British merchants federation. Greece, which decided on a month-long lockdown in Athens and other major cities from Tuesday, seeks to “try to save the Christmas holidays,” Prime Minister Kyriakos Mitsotakis explained. Other countries also tightened restrictions, such as Portugal and Germany.

In Austria, a country of 8.8 million inhabitants and which already registers more than 5,000 cases a day, a second lockdown will come into effect on Tuesday and until the end of November.

Belgian Federal Minister of Health Frank Vandenbroucke, He asked the population not to go shopping this Sunday, the eve of a tightening of confinement for six weeks.

These harsh measures instead seemed to pay off in Australia, which did not register any new cases in the last 24 hours. the first day since June, when a lockdown was imposed in the state of Victoria.

Loading...
Newer Post
Nestle replaces plastic straws with sustainably sourced paper straws
Older Post
The sharp fall in economic activity can be a major factor for challenges around the refinery – says one Economist