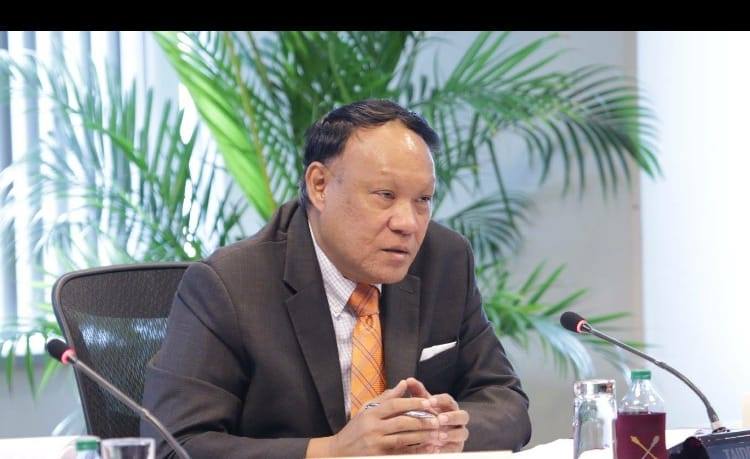 The United National Congress says that the Government is ending the State of Emergency this week to campaign for Tobago elections.
When Government moves the motion to revoke the State of Emergency they are not likely to receive the support of the United National Congress.
Government will go to the Parliament on Wednesday to revoke the State of Emergency.
Prime Minister Dr Keith Rowley made the announcement at a media conference at the Diplomatic Centre, St Ann’s on Saturday.
However, Dr. Rowley noted that the Public Health Ordinance will continue to be enforced including mandatory mask wearing in public spaces.
Opposition Chief Whip David Lee said that many may find it curious that Government would seek to take this action now.
Speaking at a UNC press conference on Sunday, Lee said it all falls into place when one takes into consideration elections coming up in Tobago.

LATT tells Kamla: “Do the right thing and withdraw statements” 0