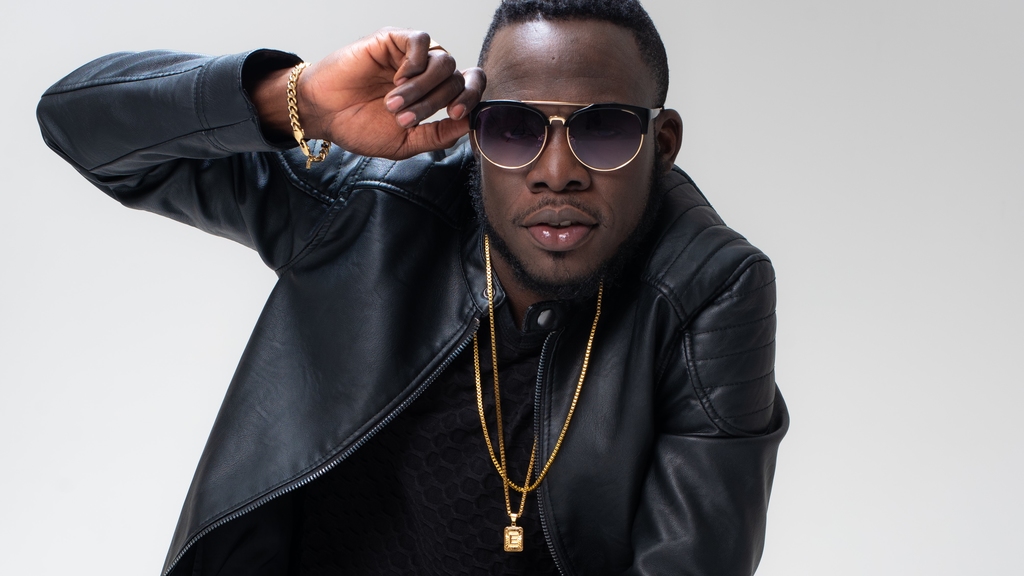 In what would have been T&T’s biggest opportunity to make a comeback for Carnival, Soca music is still not the top music being played by citizens.

The top track on T&T’s top 100 music on itunes happens to be a song by Jamaican artistes, Skeng & Tommy Lee Sparta titled Protocol, followed by track by Skillibeng titled Sexy and coming in third is Adele’s Easy On Me. 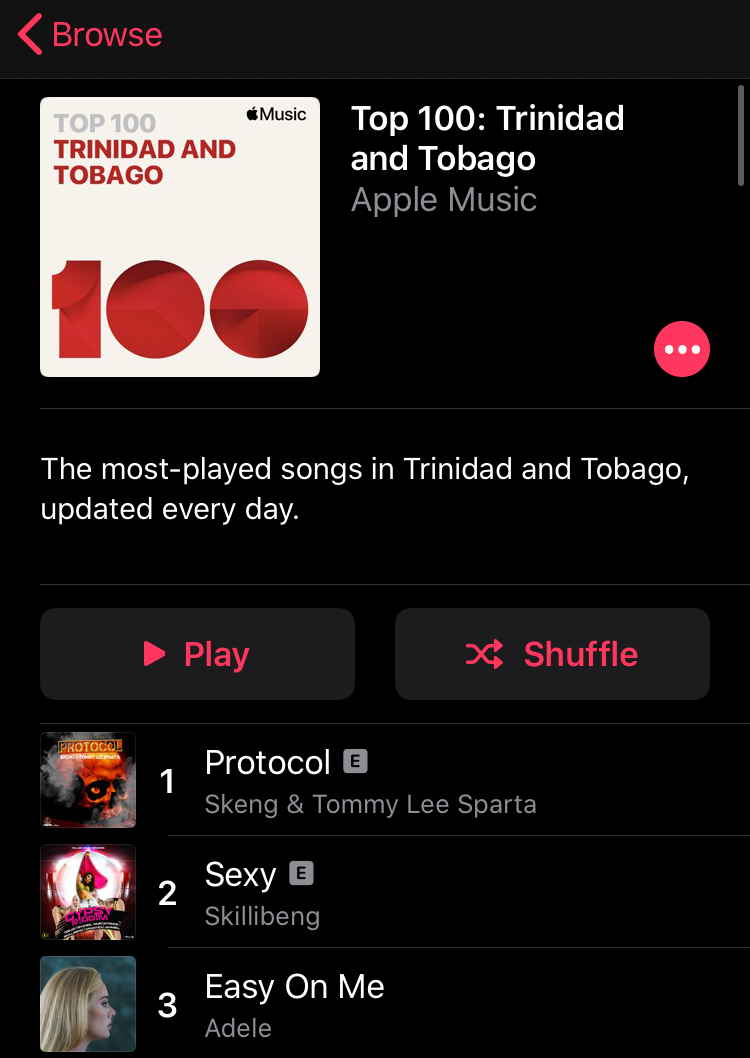 News Power Now spoke with Soca artiste, Erphaan Alves this afternoon, who launched an initiative called ‘No Seasons’ back in 2016, which was geared towards artistes releasing music even after Ash Wednesday in hopes of keeping the momentum going for Soca music.

Alves also said that their needs to be a mandate by Urban radio stations to add Soca music to their line up; this he said can be done once or twice per day, to make Soca popular throughout the year.

Tobagonians Urged To Be On The Lookout For Slope Instability 0