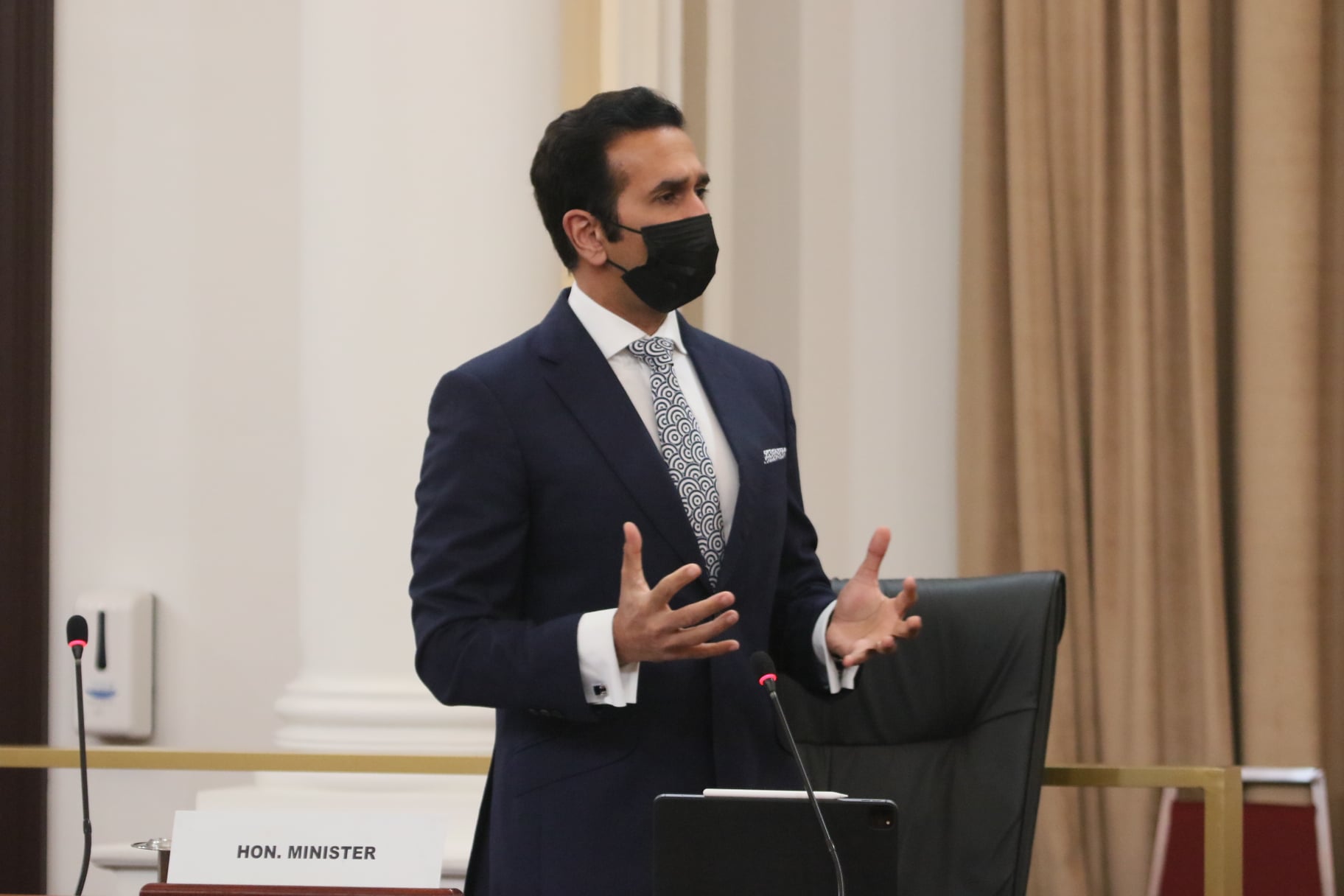 If you already own a canister of pepper spray, be warned, you now have six months in order to get the required permit from the police.

This according to Attorney General Faris Al-Rawi, as he piloted an amendment to the Firearms Act to facilitate pepper spray use.

The amendment provides for permits for importation, manufacturer and production of the spray and another permit for people to have it.

The AG said if people have the spray before the coming into force of the new law, a six-month “bring in” provision is being instituted for them to apply for a permit from the Police Commissioner.

Those prohibited from getting permits will be people who have been charged, as well as convicted on firearms issues and on bail matters from burglaries to sex offences. The court will decide on persons involved in domestic violence issues. Al-Rawi said domestic violence matters were “he say/she say issues with very dangerous consequences.”

Al-Rawi also said the Firearms Act will be expanded in a couple of months to deal with issues including control of deliveries.