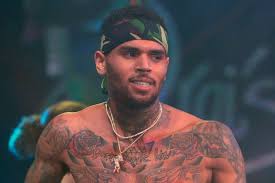 U.S rapper, Chris Brown won’t be charged for allegedly smacking a woman’s weave off her head.

A radar online report states that the singer was accused of lashing out at the unnamed female at his Los Angeles home in June, but the LA City Attorney’s Office have now declined to bring charges against him due to insufficient evidence.

The woman had claimed at the time she was parting at the 32-year-old star’s house when the singer allegedly slapped her violently on the back of her head, causing her weave to fall out.

The original allegation came just over two months after the ‘Yo’ singer was visited by police over a house party.

Law enforcement sources said at the time the alleged victim had no visible injuries but her weave was “dislodged”.