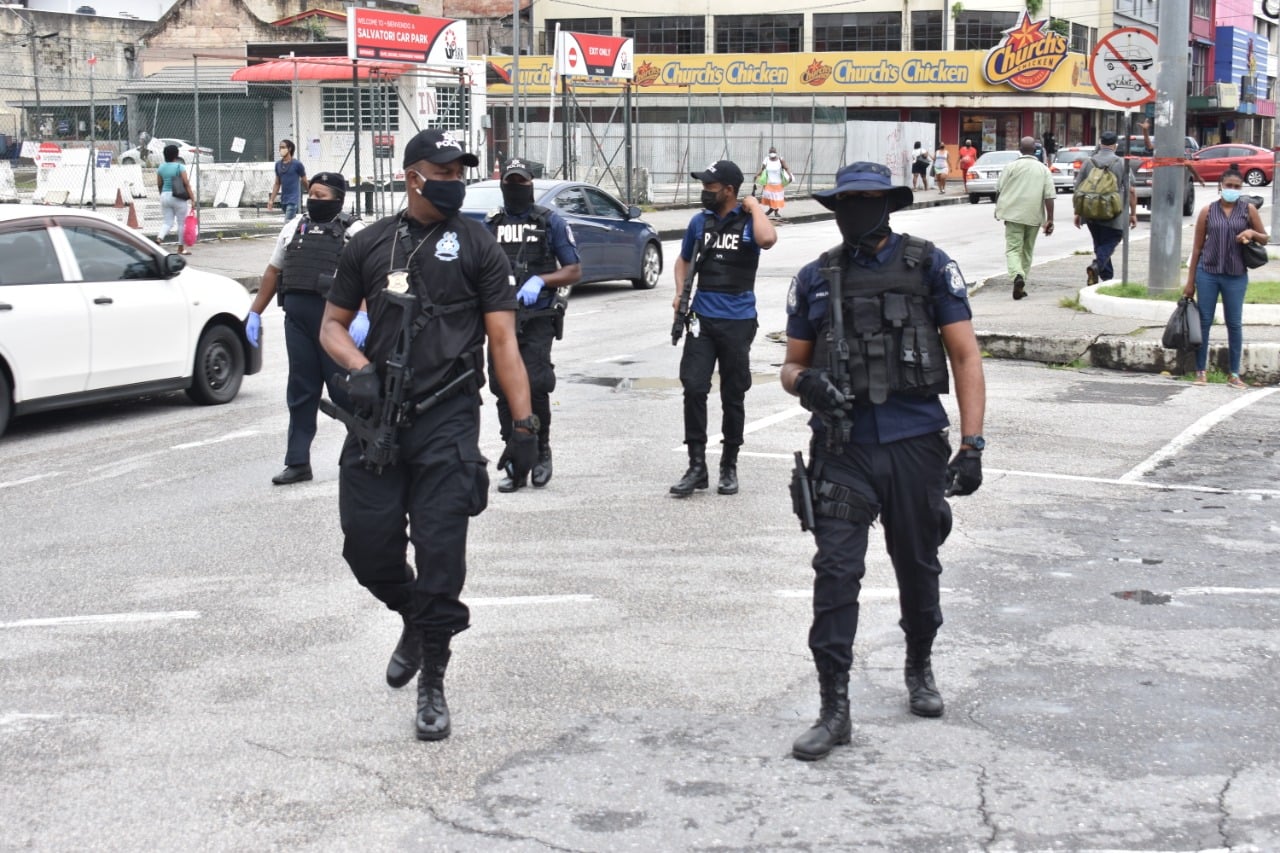 COVID taking a toll on TTPS as 105 officers test positive

President of the T&T Police Service Social and Welfare Association Insp Gideon Dickson has revealed that 105 police officers have tested positive for COVID-19, with one death up to Monday.

Dickson broke down the figures in an interview with GML, stating “The number of police officers/TTPS employees that have tested positive stands at 107, which consists of 105 Police officers and two civilians.”

Police Commissioner Gary Griffith confirmed that over 10 per cent of the TTPS’ active strength is right now in quarantine “and that obviously takes a toll on us because it is a domino effect.”

Griffith said sanitisation takes place on a regular basis of both the buildings and the vehicles being used by officers.

Finance Minister: T&T not in any IMF programme 0