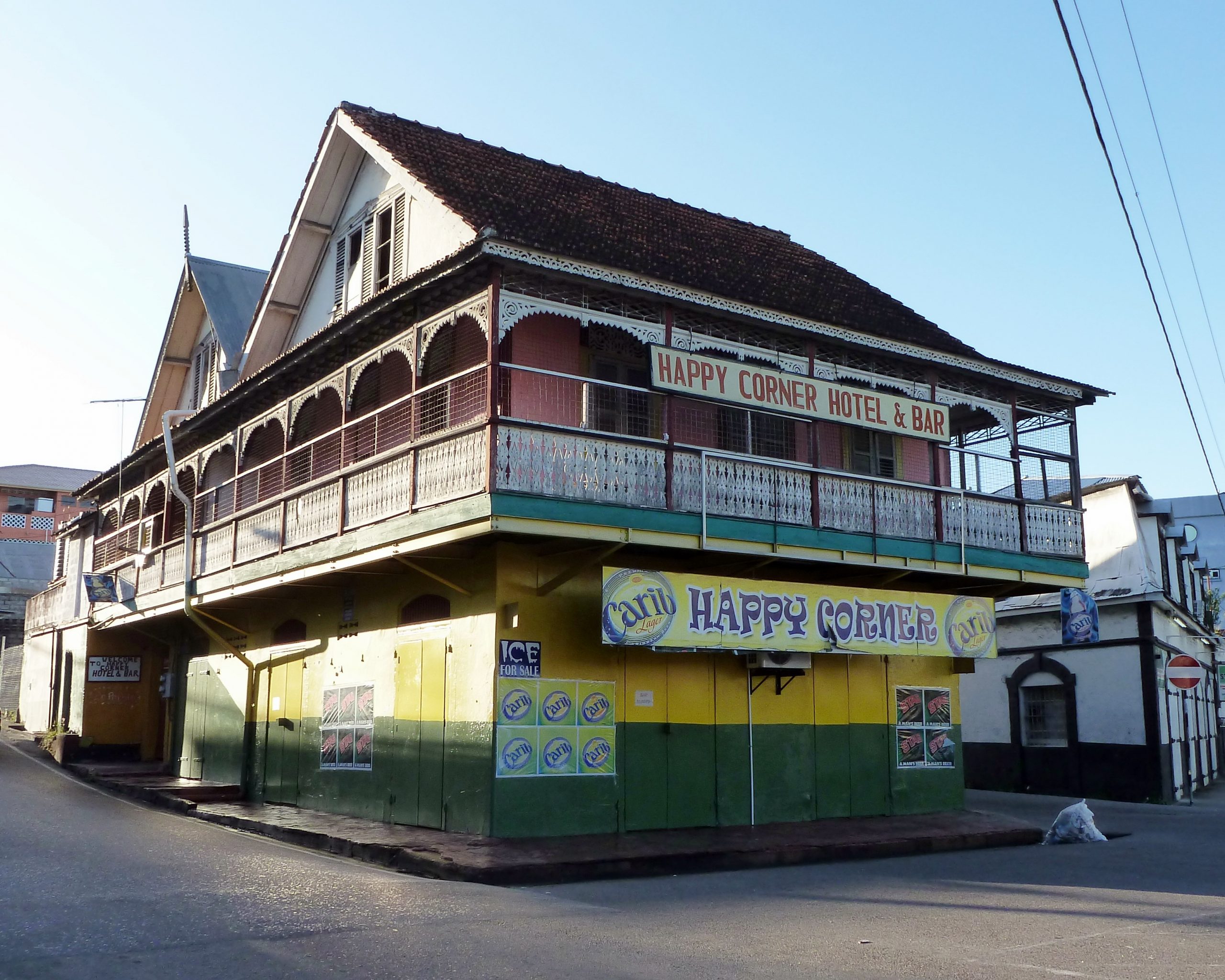 Today, Curepe drivers attached to the San Fernando- Curepe route will join drivers from Chaguanas and Port-of-Spain at the King’s Wharf.

Last week, San Fernando drivers protested the decision by San Fernando Mayor Junia Regrello to move their stands from High Street and Harris Promenade to King’s Wharf during peak hours from Mondays to Saturdays. After listening to suggestions, Regrello allowed the drivers to revert to their original stands on Sundays only.

Now Curepe drivers face the same fate as they join their comrades at the King’s Wharf beginning today. Regrello has stated that the move was done to to ease the traffic along High Street. While the San Fernando drivers will be temporarily relocated for a month, Curepe drivers will be relocated for a two-week trial basis. The move is being done ahead of the school term which begins next Monday September 2.

As it stands, Chaguanas and POS drivers who use the San Fernando route will be stationed at the King’s Wharf from 6:00a.m. to 5:30p.m. Mondays to Saturdays and Upper High Street and Harris Promenade from 6:00p.m. to 5:30a.m. On Sundays, they will be relocated to their original stands on Harris Promenade and High Street. No confirmation has been given as to whether Curepe drivers will join the others along the original route on Sundays.

Yesterday many commuters stood waiting for cars along High Street even though the move was publicised. Some drivers have agreed to boycott the month-long temporary relocation, and others who tuned out to work yesterday parked their cars in the “delivery zone” along High Street and refused to work.