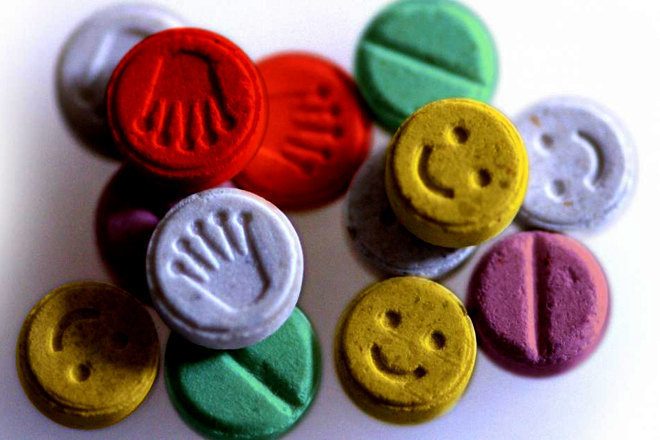 “Zessin pills” may be linked to relatives’ murder

The two teens who were responsible for killing their immediate relatives over the weekend, may have taken new drugs that are now available on the black market.

One reason for the killings may be a new drug on the market, which is a combination of cocaine and ecstasy. They are known as the “Zessin Pills”, and Police are under the impression that the drugs may have caused the teens to become violent. When the two drugs are mixed together, it causes people to become uncontrollable. The drugs are sold in foil and are passed around to youths at parties.

Officers from the Organised Crime Intelligence Unit (OCIU) have noticed the violent behaviour exhibited by the teens over the weekend in other cases. Police are asking the public to refrain fro using the drugs as they can have harmful side effects.

Sando teen gunned down in Penal 0