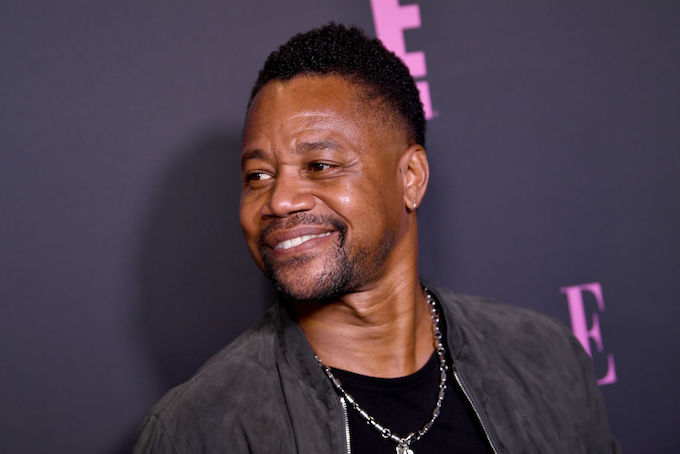 According to prosecutors, one woman claimed the actor groped and forcibly kissed her during the 2009 Sundance Film Festival, ripping her tights. She was able to escape his grasp when she bit his cheek and ran away. He was upset with her for not drinking with him, and called her a “picky bitch,” prosecutors state.

Mark Heller, attorney for Gooding Jr. said in a statement that the actor “has and does deny all allegations of criminal conduct.”