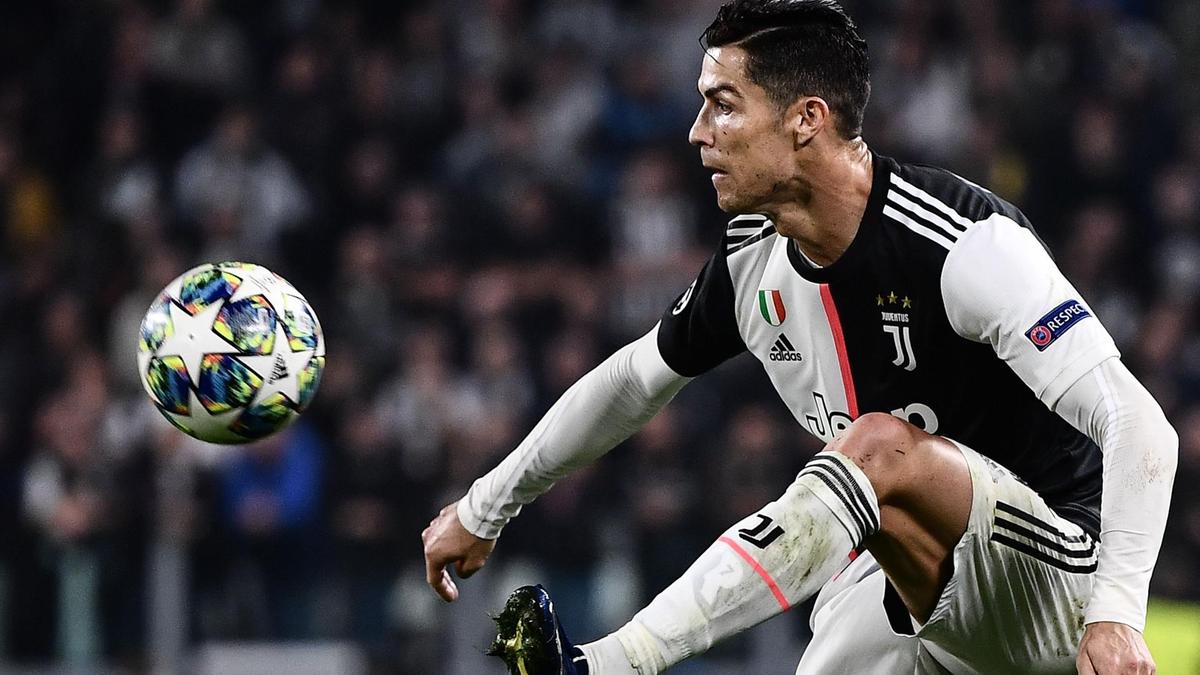 Cristiano Ronaldo is in line to return from a brief rest on Wednesday as Serie A leaders Juventus host a Genoa side reinvigorated by the appointment as coach of former Italy midfielder Thiago Motta.

Ronaldo sat out Saturday’s 1-1 draw at promoted Lecce with fatigue, although coach Maurizio Sarri refused to blame Ronaldo’s absence for the dropped points.

Juve will face city rivals Torino this weekend before a trip to Lokomotiv Moscow in the Champions League on November 6, and defender Leonardo Bonucci urged his team-mates to swiftly move on from the Lecce disappointment.

“We have to roll up our sleeves and be even more determined and learn quickly too, otherwise we can end up dropping important points,” said Bonucci.

“That’s what happened (Saturday). Luckily we have a chance to get straight back to winning ways on Wednesday.”

Motta’s debut as Genoa coach ended in a 3-1 win over Brescia a match where all three of his team’s substitutes scored, a first in Serie A history.

“The lads were extraordinary from the first to the last minute,” said Motta, who spent the 2008-09 season at Genoa before winning the treble under Jose Mourinho with Inter Milan the following campaign.

Inter remained a point behind Juve following a 2-2 home draw against Parma. Antonio Conte’s side could replace the defending champions at the top after Tuesday’s visit to lowly Brescia.

While Atalanta’s maiden Champions League voyage has run aground, Gian Piero Gasperini’s free-scoring team is muscling its way into contention at the top.

Last year’s third-place finish represented the highest in the club’s 112-year history, and their 28 goals through the first nine games are the best return since AC Milan in 1992-93.

A 7-1 demolition of Udinese pushed Atalanta to within three points of Juve, and Wednesday’s trip to fourth-place Napoli offers another chance to prove their mettle.

“The Scudetto is Juventus’s to lose, then there are Inter and Napoli as well as other teams that have significant possibilities,” said Gasperini.

“We’re not deluding ourselves. It is very early days, only nine rounds.”

AC Milan, who are struggling in 12th and desperate for a first win under new coach Stefano Pioli, visit second-bottom SPAL on Thursday.

Paulo Dybala admitted the frenzied speculation over his future made for an unsettling summer, but Argentina forward has shown his worth to Juve this month.

The 25-year-old wanted to stay put but was heavily linked with moves to Tottenham and Manchester United. He eventually got his wish although he was limited to a bit-part role in the opening weeks of this season.

He has earned the trust of Sarri and scored four goals in his last three starts converting a penalty in the draw at Lecce.

With Gonzalo Higuain nursing a head injury that required stitches this past weekend, Dybala can likely expect another shot to extend his run of goalscoring form this week.