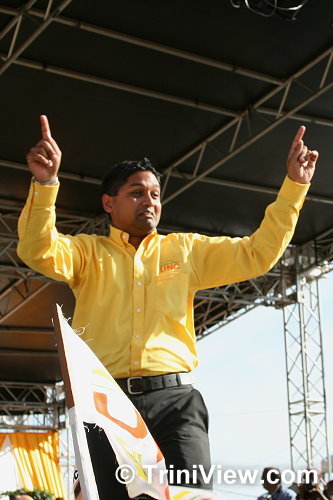 Collin Partap now working with the PNM; UNC not fazed by his switch

IzzSo media spoke with PRO of the UNC, Anita Haynes who said that the UNC is not worried at all.

She said Partap’s switch doesn’t faze the party as they are stronger than ever.

IzzSo media also spoke with Deputy Political Leader of the UNC, Khadijah Ameen who said the PNM is poaching on former UNC members in hopes of winning the next election. 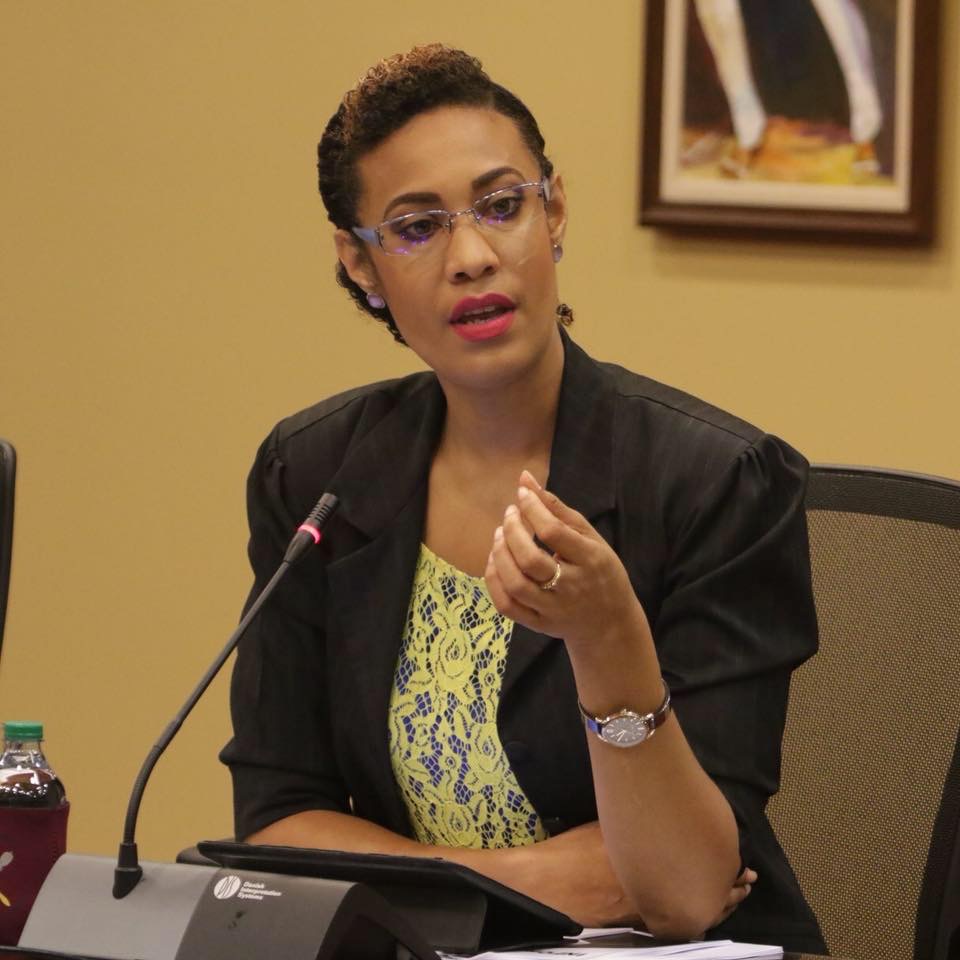 She’s also said the United National Congress will continue to work in the best interest of the country and not self.

Flashback to 2012, Mr. Partap, the then Minister in the Ministry of National Security, was stopped by officers of the Belmont police station for activating a police-issued blue swivel light and for turning on an emergency siren in the vehicle.

However, police officers said they noticed him with a bottle of alcohol in his hand before he got into the driver’s seat and subsequently stopped him at the corner of Keate and Frederick Streets, Port of Spain, where he was asked to take a breathalyser test.

The minister has refused to take the test…

Mr. Partap was shortly after fired by then Prime Minister, Kamla Persad-Bissessar.