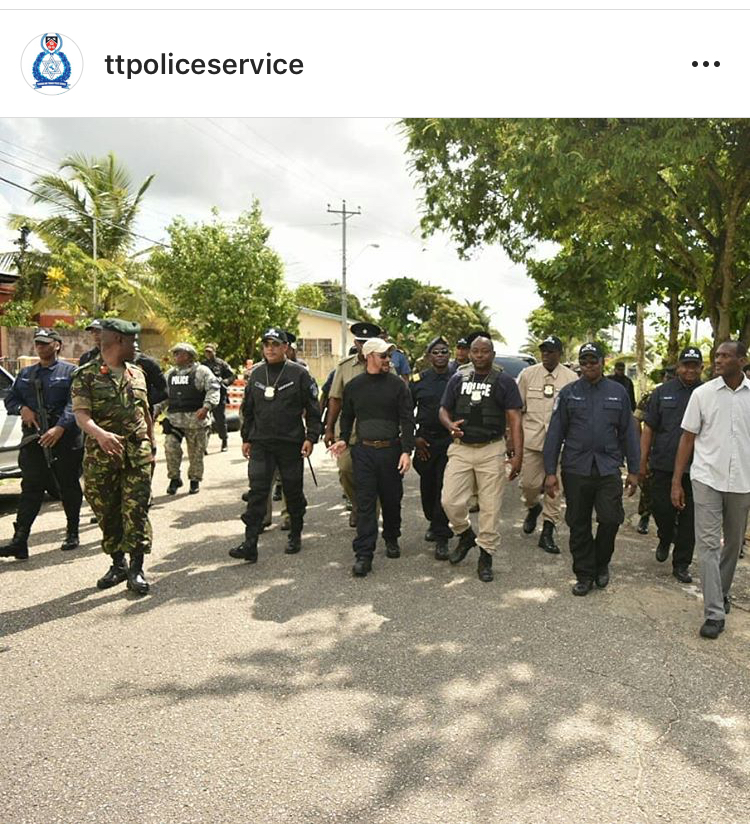 ‘Operation strike back II’ the hunt is on!

Minister Young, Commissioner Griffith, and Air Commodore Daniel, accompanied by senior TTPS and TTDF personnel, were briefed at the San Raphael Community Centre, following which a visit was made to the La Horquetta Police Station. 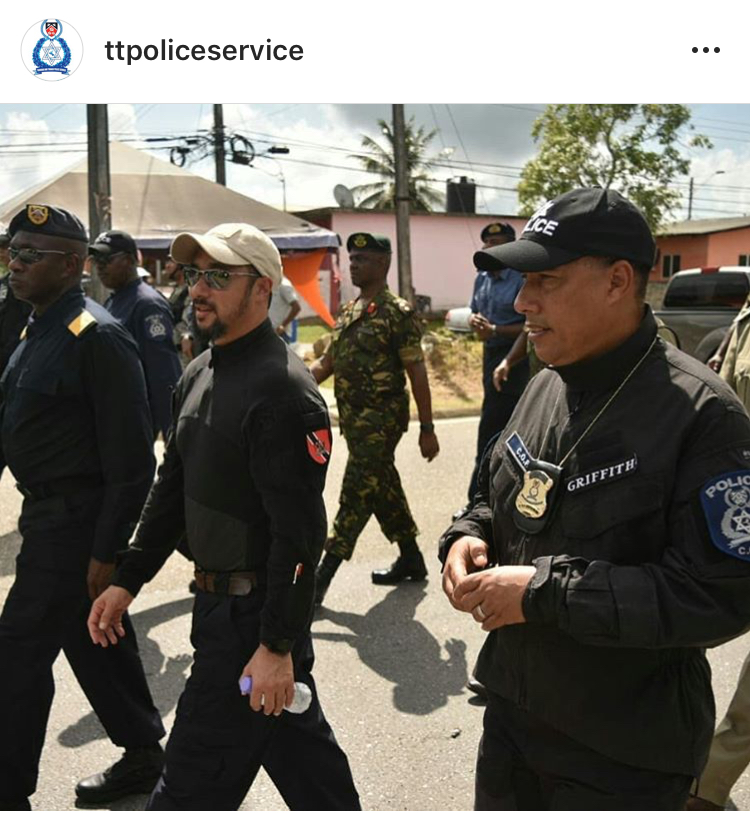 Minister Young said through proper planning and intelligence, additional resources are being used in the fight against crime, these resources are in addition to the normal on-duty officers who are based at police stations and policing districts on a daily basis. 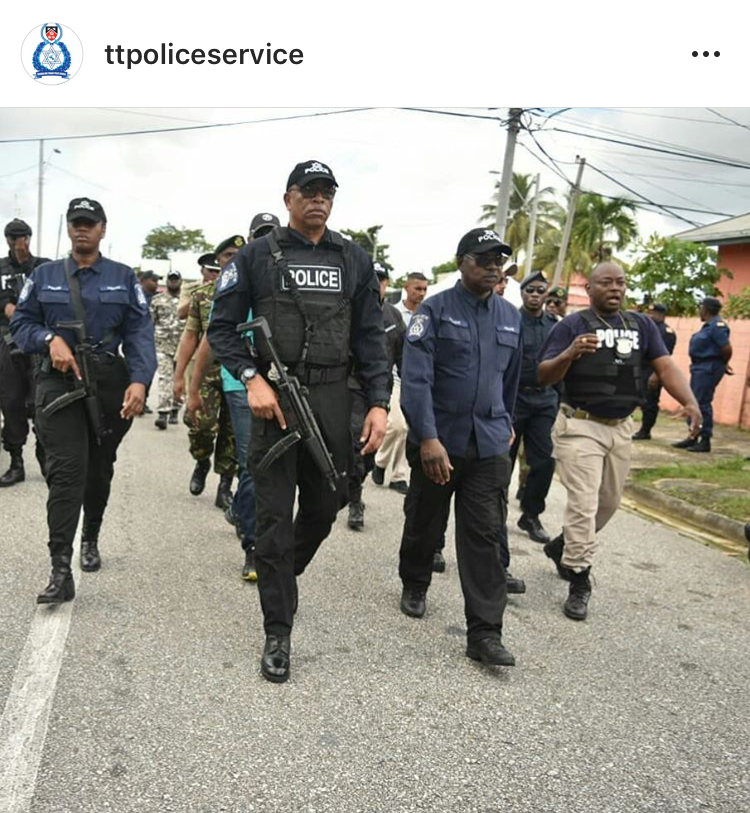 Planned telethon for SVG cancelled due to reimposed Covid restrictions 0