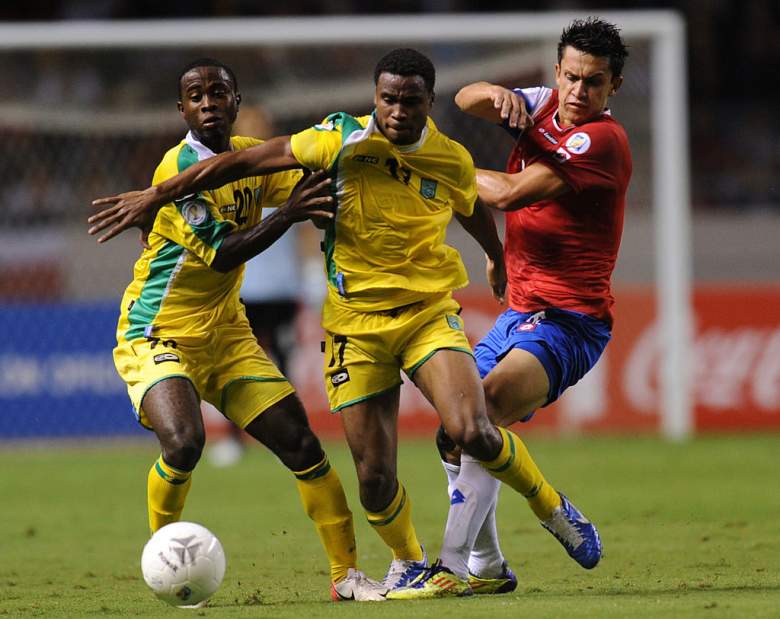 Several Caribbean teams, as well as teams preparing for World Cup 2022, have a lot to smile about, following the latest FIFA rankings which came out on Thursday (Sept 19).

With the end of the latest round of international fixtures, FIFA has announced its newest world rankings, and there have been a number of changes across the board.

Jamaica has re-entered the top 50, climbing five places from number 52 in the previous ranking to number 47.

Cayman Islands and Grenada were the biggest climbers overall in the latest rankings, jumping 11 and 13 places respectively, to number 193 and 160.

The other English speaking Caribbean country to make a World Cup Finals, Trinidad and Tobago, moved up one place to be ranked 100.

The world’s top 10 remain largely the same from July’s rankings, but France have replaced Brazil as the second-highest ranked nation in the world, behind leaders Belgium. Spain have climbed to seventh.

Court adjourns all matters to April, May 0