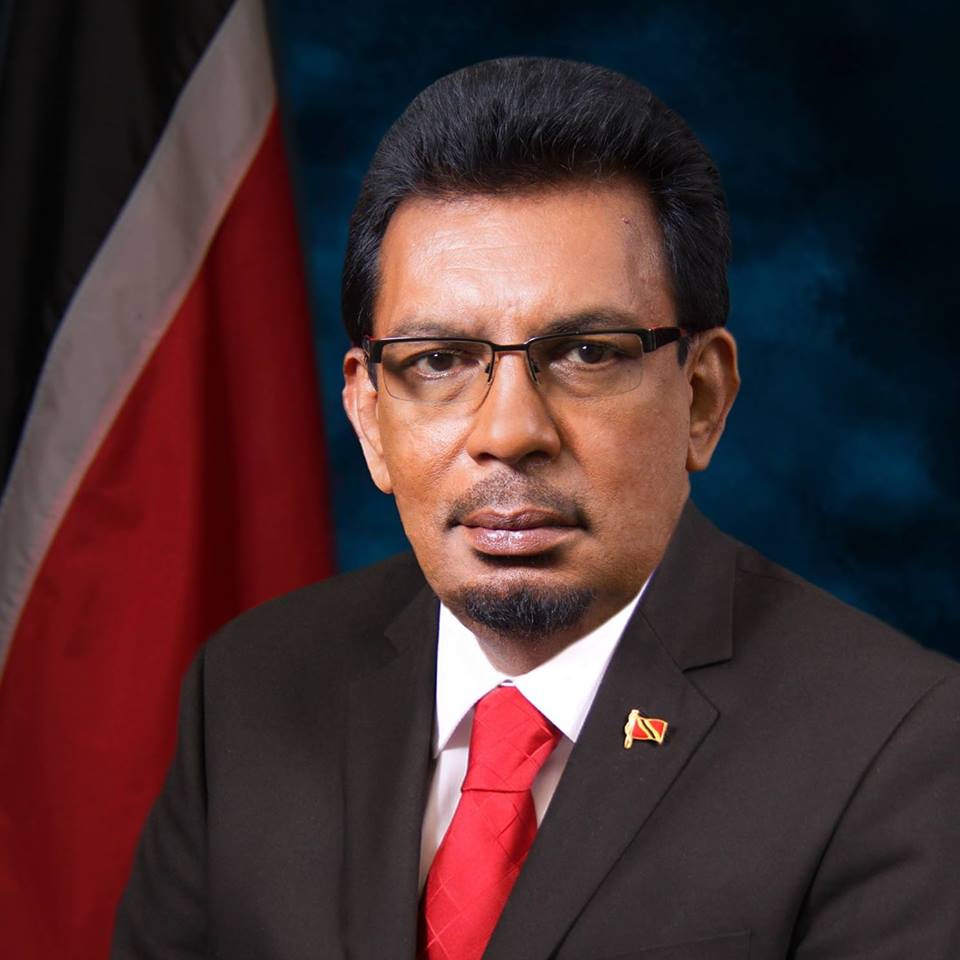 Minister of Local & Rural Government Kazim Hosein in his contribution to the Budget 2020 debate in the Senate said the lenient sentences on the Courts for illegal dumping is doing a disservice to the thrust to discourage illegal dumping in Trinidad & Tobago. He cited two examples the first of which involved an individual who was caught and charged with illegal dumping. The individual faced the possible sentence of $4000.00 or six month in prison, but only received $1000.

The second example involved a Regional Corporation found illegally dumping household rubbish, which carried possible sentencing of up to $8000.00 however the Court was again lenient with the sentencing being waived. Minister Hosein said this is counter productive to discouraging illegal dumping which is greatly contributing to flooding in the country.