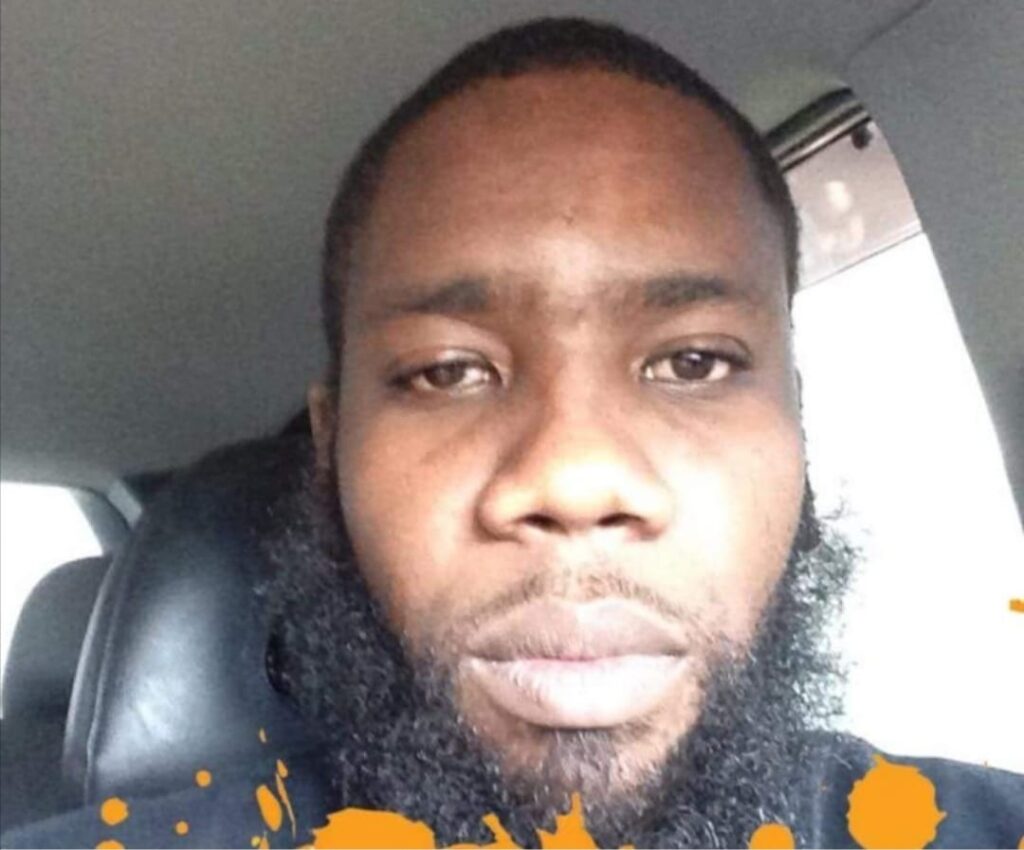 Spent shells belonging to the Trinidad and Tobago Regiment were found at the scene of the murder of a car thief in Morvant on Saturday night.

Waldron, 41, was with a group of friends at Cottoy Trace, Chinapoo Gardens, when he was killed.

Police said at the scene of Waldron’s killing officers found 35 spent shells, including ten bearing the marking TTR15, which they say allegedly belongs to the Trinidad and Tobago Regiment. Five 40-calibre casings and 16 9mm spent shells were also found.

Waldron, of Pashley Street, Laventille, was charged in 2018 with stealing a Kia SUV belonging to a former journalist from outside the Besson Street police station.

Hike in KFC prices from today 0

Mother of three stabbed in Valencia 0