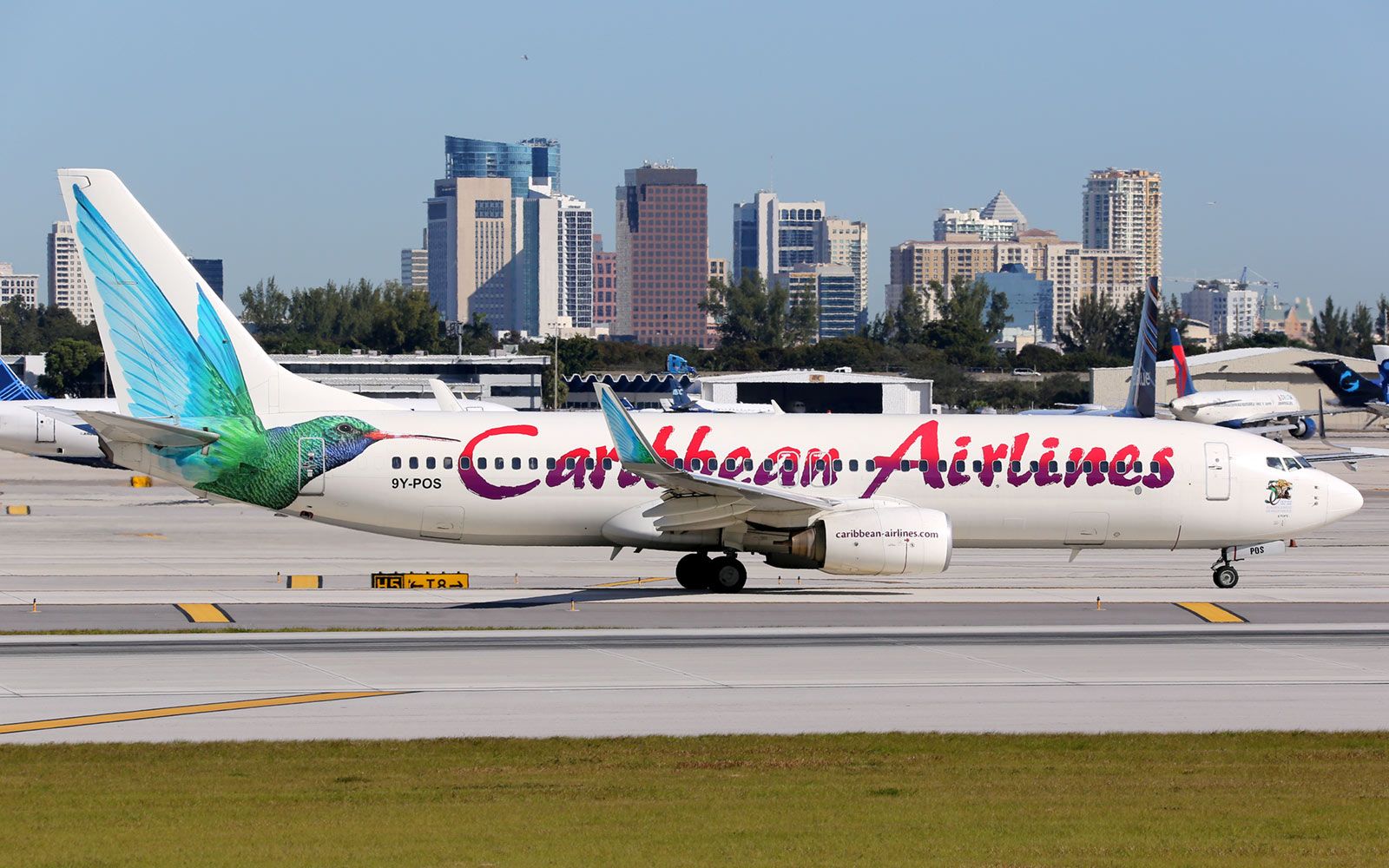 Corporate Communications Head of the Caribbean Airlines (CAL), has reported a downward trend in bookings both on arrivals and departures, following the opening of the borders on July 17th.

Dionne Ligoure confirmed the reduction in a GML interview, saying they are doing what they can to stimulate demand and to work with the different markets.

She pointed out that this was expected “because when you have something closed for a period of time as was the case with the borders, you would find as I have indicated repeatedly, there will be an initial spike in demand.”

This is a time of year where there is usually a lot of movement, Ligoure noted, but she said it’s not trending up and that too is understandable.
“So while there is movement for which we are grateful, we are still closely monitoring the market,” she said.

Man struck down by truck in Barataria 0