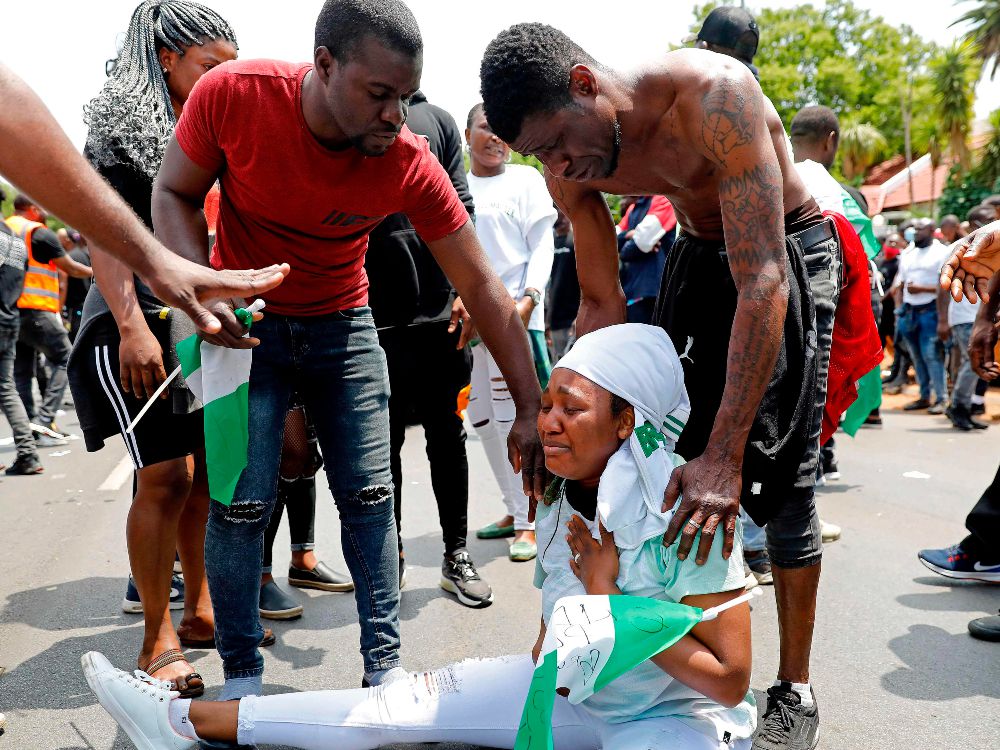 Many celebrities are using their platform to speak out about the tragedies taking place across Nigeria right now, as SARS (the Special Anti Robbery Squad) stand accused of shooting and killing peaceful protestors (and wounding multiple others).

SARS were established in 1992 to tackle crimes such as robberies and those related to firearms, but have since been routinely accused of having controversial links to illegal activities, extrajudicial killings and episodes of torture.

Further footage of what appears to be police-inflicted violence in Nigeria is becoming increasingly widely shared and Amnesty International have said there’s “credible but disturbing evidence” security forces in Lagos (Nigeria’s biggest city) are responsible for fatally shooting protesters.