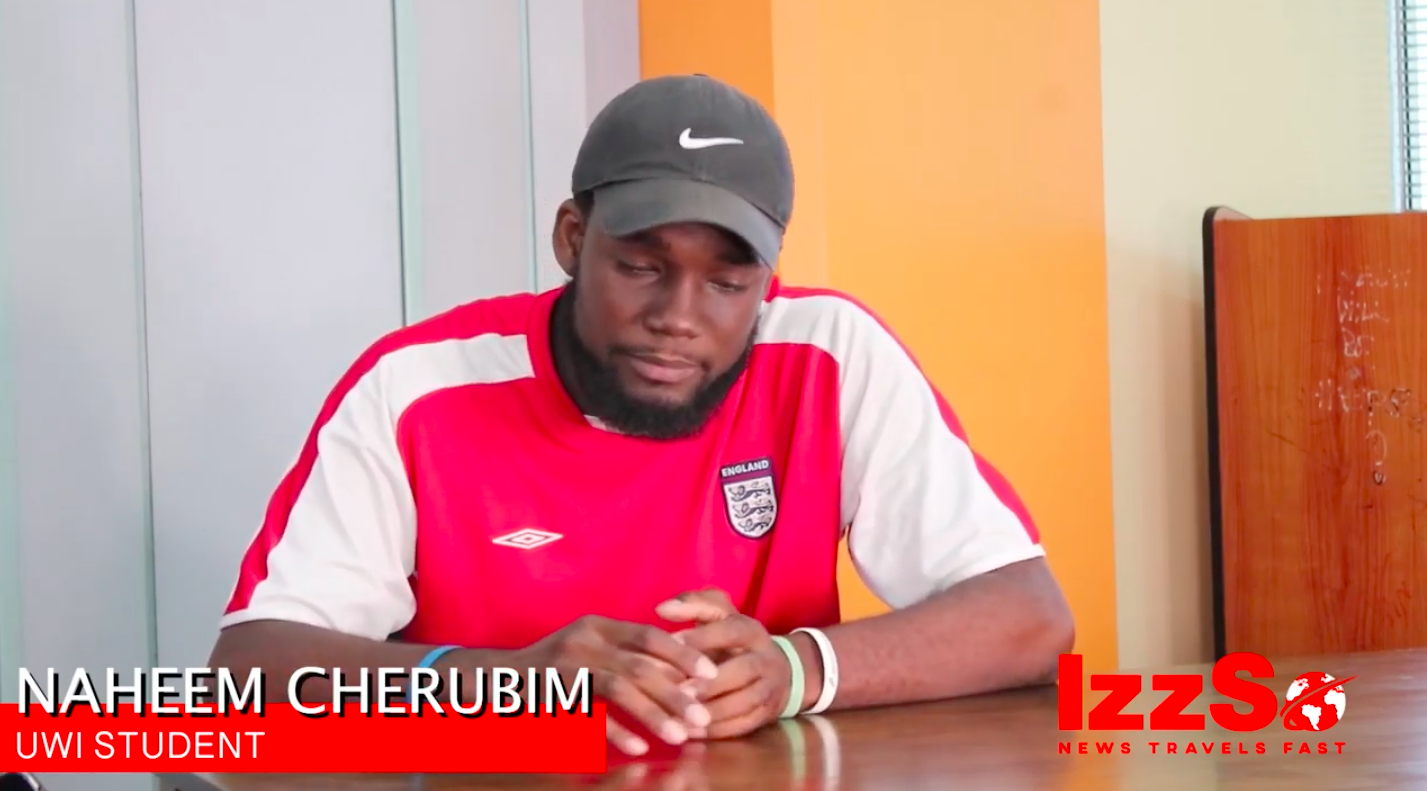 There are reports that some students have been victims of bullying at the University of the West Indies (UWI) and, what’s worse, is the inability or reluctance of the school’s administration to protect the victims against such instances.

Izzso News spoke to one of the students, Naheem Cherubim, a Business Management and Marketing major from St. Lucia, who dealt with discrimination from a particular group of students on campus. The group, which Cherubim says considers themselves a family, operates much like a gang on campus.

In addition to tampering with his food and making his stay on UWI’s campus uncomfortable, Cherubim says that the group even gets physical with outsiders or those they consider unwelcome guests.

Cherubim said he never expected something like this to happen. As an outsider, a national of St. Lucia, who simply wants to attain his degree before he returns home, the incident was shocking to him. He said some of the people involved in the bullying cases were adults in their thirties, with children of their own. He believes the administration is covering for them.

Meanwhile, calls to UWI for comment on the issue went unanswered.

Amidst new questions surrounding the leadership of Heritage Petroleum, the government announces a new Board 0