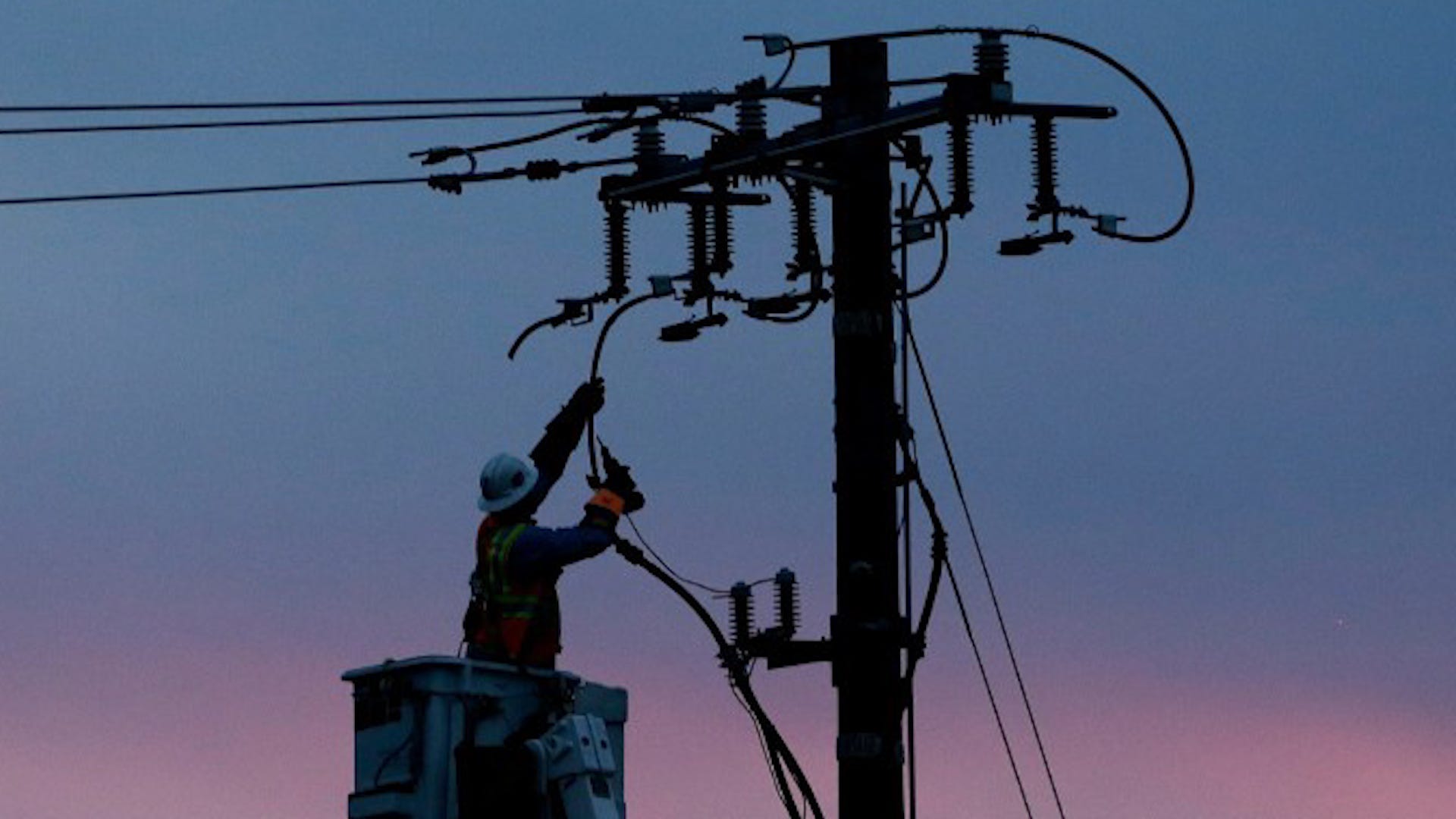 Barbadians were on Tuesday facing the prospect of another day without electricity even as the lone electricity company, the Barbados Light and Power Company (BL&P), said it was working to restore full restoration as soon as possible.

Many persons have taken to social media to vent their complaints for the lack of electricity and water supplies. The electricity problems forced the early closure of several businesses and schools even on Monday. It has also affected many residential areas.

BL&P’s managing director, Roger Blackman, said the blackout, which began on Monday was caused by “a fault” which originated at the company’s substation on the outskirts of the capital. 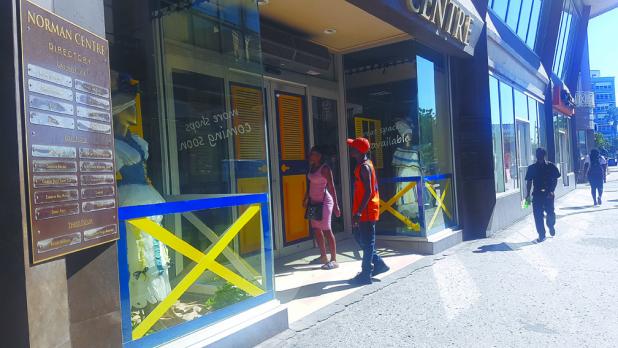 He said that while the company had “identified and isolated that fault and started restoration,” during the process “some of our generators experienced challenges similar to what we have experienced or encountered last week when we had fuel equipment issues on two of our largest generators which was delaying full restoration.”

“We would have had fuel pump challenges, and we have been having discussions with our fuel supplier in relation to addressing that issue. In the meanwhile, we have teams working on both units to replace the affected equipment and return those units,” he added.

Blackman said that the company had implemented measures to deal with the problems regarding the fuel supply and that work is “ongoing to investigate and determine exactly what corrective measures need to be taken, but again, until that is fully resolved we are in a delicate situation in relation to that plan.

Barbados Prime Minister Mia Mottley has described the recent island wide power outages affecting the country as “unacceptable” and has vowed to get to the bottom of the problem.

She made the declaration this morning as persons were faced with a blackout for the second straight day.

Mottley said she planned to have a meeting with the chairman of the Barbados Light & Power today to be updated on the situation.