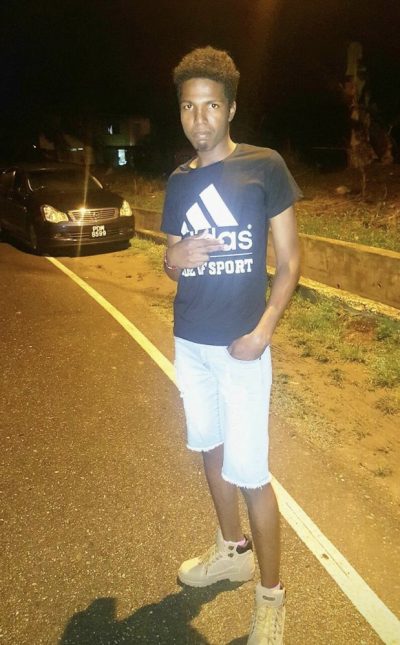 Bar brawl in Siparia leaves one man dead. The victim is 32 year old Daryl Seepersad,of Quarry Road, Siparia is the victim. He was stabbed in his chest, abdomen and back. Reports indicate that Seepersad and his friends were liming at the bar in the early hours of Saturday morning when am argument and fight ensued.

During the melee Seepersad was stabbed multiple times and his friend Kendell Blanche, 26, was stabbed in his head.
Both men were rushed to the Siparia district hospital were Seepersad died while undergoing emergency surgery While his friend Blanche survived and remains warded in serious condition at San Fernando General Hospital.

Venezuela Blasts US Reward Offer For Capture of Top Official 0