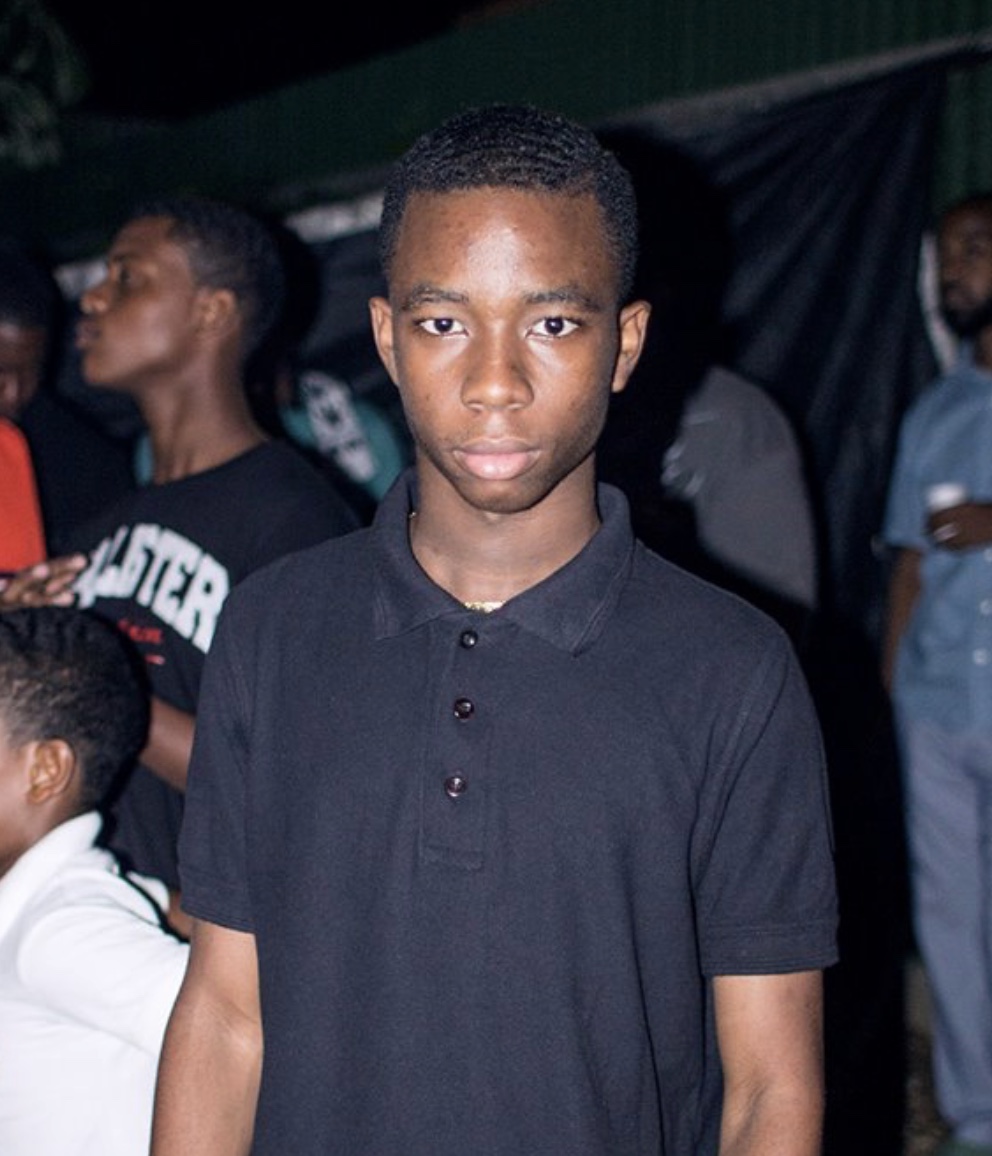 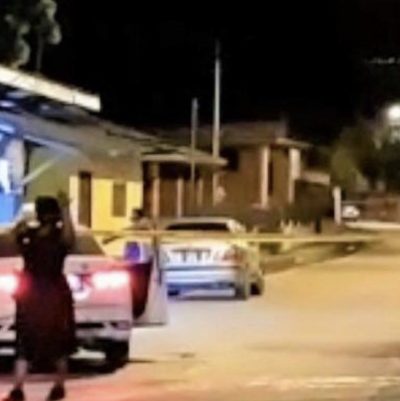 Two people are dead and a police officer injured after a shootout in Santa Cruz late Friday night.
The exchange of gunfire occured around 9:25 Friday night at the corner of La Canoa Road and Sun Valley Extension Lower Santa Cruz.

Officers of the newly formed SORT (Special Operations Response Team) unit were conducting an exercise in the area when they attempted to stop a vehicle for a routine search when it’s reported the driver pointed a firearm at the officers and opened fire . The officers returned fire hitting the driver and a woman, who was seated in the front passenger seat.

The driver has been identified as 19 year old Rochyon King Ashterman and his girlfriend Kristan Kerri Serries who were on their way to buy burgers according to family members when they were killed while in the car. King who lived in Arouca is the son of radio personality Rodney Fireball King. 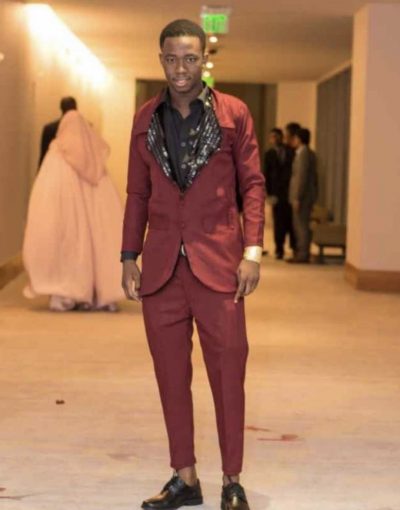 Police officers who according to reports were in an unmarked vehicle also said they were also fired upon by a man hiding in some nearby bushes. The Police also returned fire and gave chase but the man escaped.

A man in the nearby bar was also shot in his shoulder in addition to an officer being shot in his thigh.

The four including the young couple were taken to the Eric Williams Medical Sciences Complex including the driver, the female in the front seat who were pronounced dead on arrival. The bar patron and officer were treated and discharged.

There were conflicting versions of events by some bystanders who said the driver did not open fire on police.

IzzSo spoke exclusively with Kings father Rodney Fireball King who said his son according to information he received borrowed the vehicle from persons of interest to police and they may have identified the vehicle as being driven by persons known to them. He also said family members did not know the young woman in the car with his son so reports suggesting it was his girlfriend may not be accurate but he can’t be absolutely sure. Reports also indicate that the young woman may have been pregnant.

Investigations are continuing by police and the PCA.

#wrongandstrong : Are Women Terrible at Apologies? 0