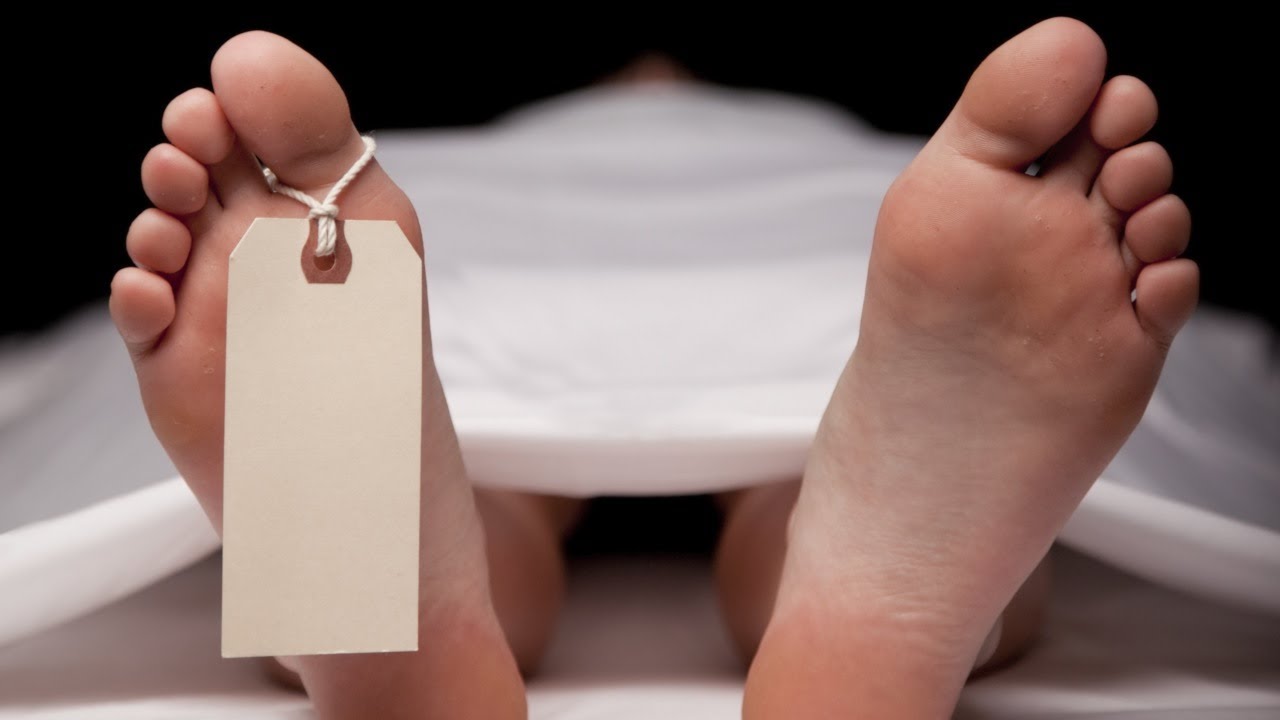 Autopsy ordered on inmate who died at prison

An inmate died at the Maximum Security Prison in Arouca over the weekend.

In a statement issued by the Trinidad and Tobago Prison Service, Darryl Baptiste was found unresponsive in his cell around 4:45p.m. Baptiste, also known as Michael Phillip, was rushed to the Arima Health Facility by prison medical staff who tried to revive him on the way to the hospital. He was further treated on arrival at the Facility but was pronounced dead at 5:23 p.m.

An autopsy is expected to be done on Baptiste to determine the cause of his death.

Catholic student suspended after Principal finds her OnlyFans account in the U.S 0

Fresh search for a new CoP and Deputy CoP 0