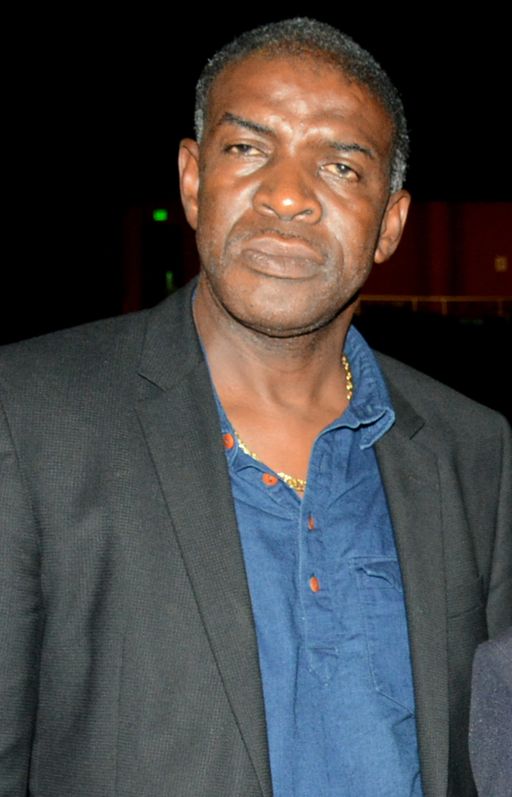 Former THA Minority Leader, Ashworth Jack, says he is concerned about the issue of race becoming a part of the election campaign.

Mr Jack said he following the campaigning and noticed the race card being played.

The former THA Minority leader also appealed to politicians to demonstrate maturity in how they conduct themselves and the people’s business.