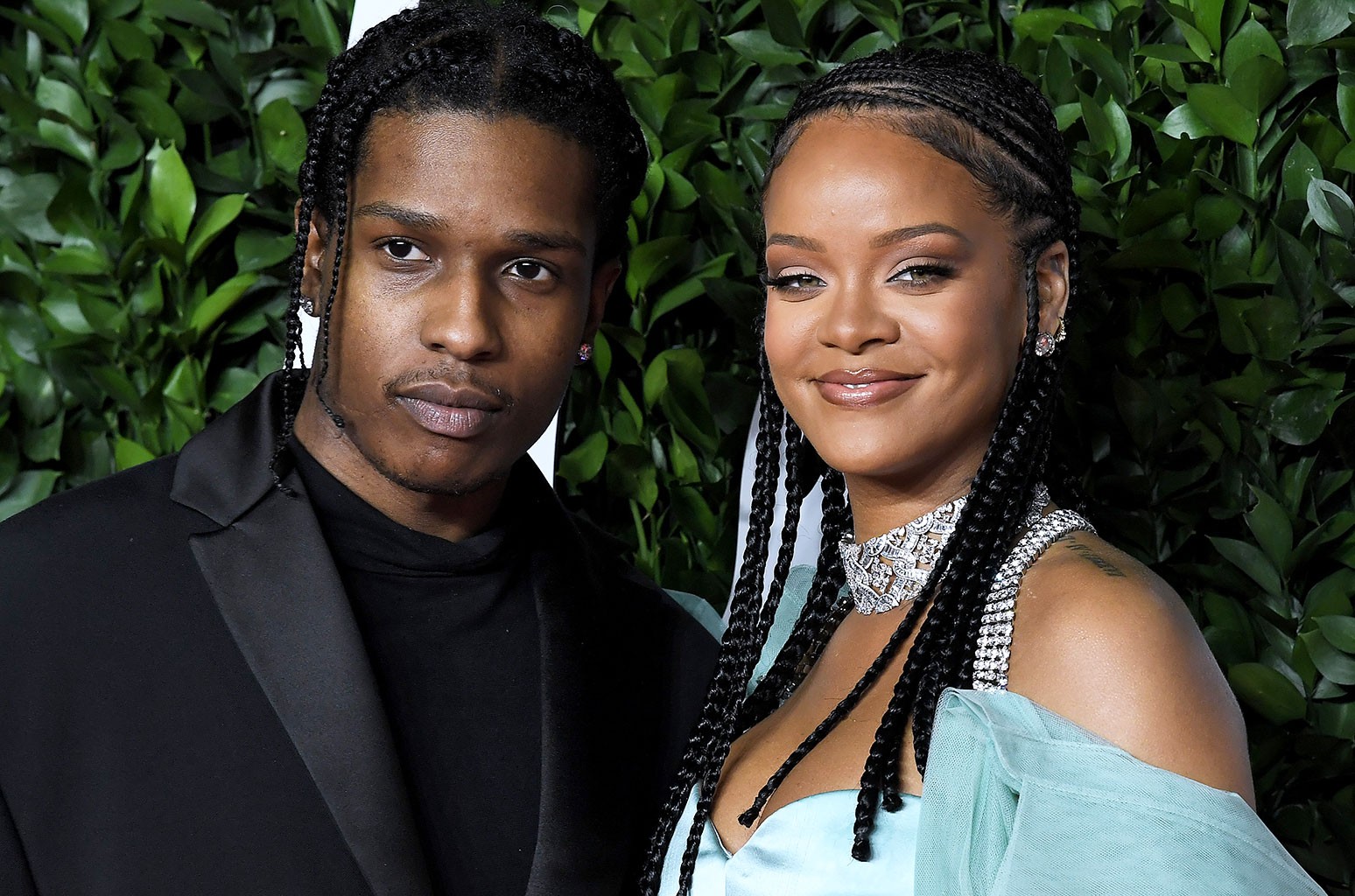 A$AP Rocky isn’t shy about expressing his feelings for Rihanna. After being romantically linked since last year, the rapper opens up about his relationship for the first time in GQ magazine.

Rocky, whose real name is Rakim Athelaston Mayers, refers to Rihanna as “my lady” and “the love of my life.”

He tells the magazine, “[Relationships are] so much better when you got the One.” He said, “She amounts to probably, like, a million of the other ones.”

In the past, Rocky has been tied to Kendall Jenner, Chanel Iman, Iggy Azalea, and Teyana Taylor.

Rocky is now “comfortable embracing monogamy,” according to the GQ writer.

He said of Rihanna, “I think when you know, you know. She’s the One.”

The couple started dating in 2020, according to a source who confirmed the news to ET last year.

“They have always had amazing chemistry, and Rihanna relates to A$AP, and it feels natural, easy, and fun,” the source told ET. “She feels very comfortable around him since they’ve known each other for such a long time and also feels a connection to him because his dad is from Barbados.”

Rihanna and Rocky spent last Christmas in Barbados with Rihanna’s family, but relationship rumors began in July 2020, when Rihanna included Rocky in her Fenty Skin campaign.

“To me, in the industry, he is one of the guys who everybody loves [his] skin. I always wanted to know, ‘How the heck do you have better skin than half these girls? I mean, what do you do?’” Rihanna told ET about working with Rocky on the Fenty campaign. “I wanted men to be represented because this skincare line is gender-neutral…We needed that male representation in the campaign, so Rocky and Lil Nas X… we wanted that representation, so men knew it was OK.”

Rihanna and Rocky have never confirmed their relationship despite being seen together many times in public.