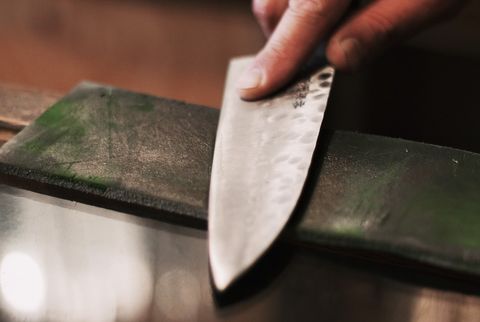 Murder accused aquitted but judge warns: “Knives should not be in schools!”

Knives have no place in schools!

The sentiment was expressed by a High Court judge as he acquitted a 25-year-old man who has been in custody for nine years, charged with a murder he was accused of committing at the age of 15.

Justice Geoffrey Henderson told Jonathan Timothy Bruce he was freed of the May 27, 2013, murder of Renaldo Dixon at the Waterloo Secondary School. Dixon was killed during the morning break period, allegedly over a girl.

Henderson also had a message for all school students: “Walk away.”

Henderson’s comments came as a postscript to his verdict of not guilty at the end of a judge-only trial at the San Fernando High Court, where he referred to the current rise in school violence.

He also noted aspects of the evidence in the case of a knife being found in Dixon’s pocket and another which was not found.

He was also critical of the nine-year wait for the matter to reach trial, saying it was unacceptable.

Henderson said Bruce had to wait nine years to have his day in court. Bruce was committed to stand trial in June 2016, but the Office of the Director of Public Prosecutions only filed the indictment in December 2020.