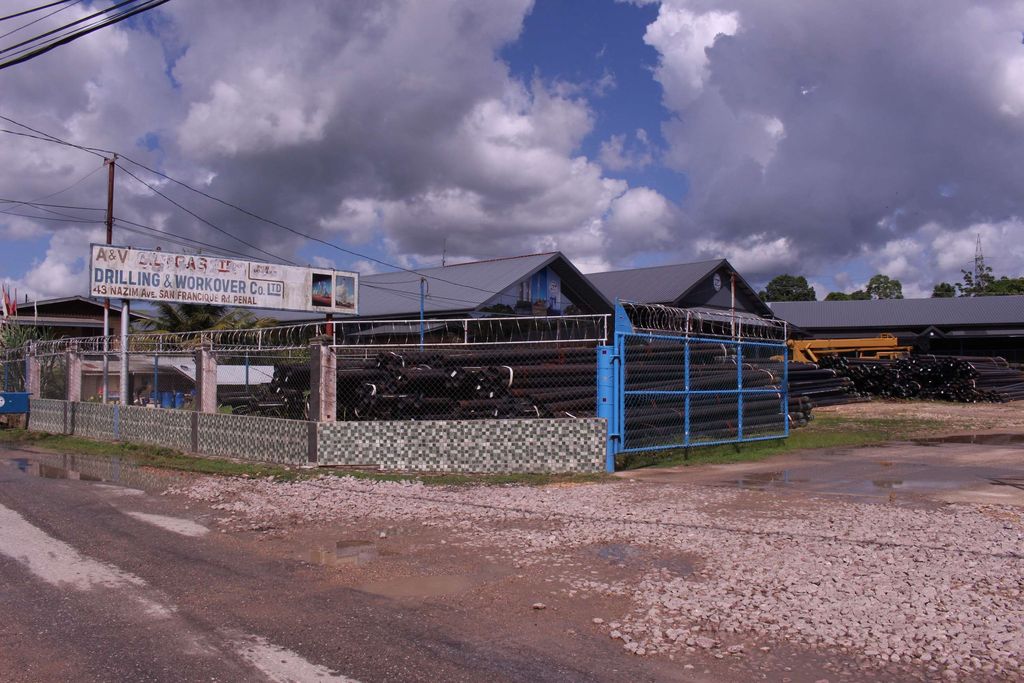 A & V Oil and Gas Limited says it is of the view by settling the dispute between itself and Petrotrin it has saved the taxpayers of Trinidad and Tobago millions of dollars which Petrotrin would have had to pay as damages, interest and costs at the end of any further legal battles undertaken by Petrotrin.

In a media Thursday , A&V said it must be emphasised  the Judges who decided this case in the Arbitration 1 between A&V and Petrotrin are experienced and distinguished Judges.

It said the Panel of Judges Chairman Sir Dennis Byron, a distinguished International Jurist and a former President of the Caribbean Court of Justice.

The CCJ is the final Court of Appeal for several countries of the Caribbean.

He was also Vice President of the Judicial Committee of the Privy Council, the final Court of Appeal for Trinidad and Tobago and also for several Commonwealth countries.

The other Judge was former Justice of Appeal, Justice Humphrey Stollmeyer.

He had wide experience as a lawyer, in particular, in the commercial field.

The case between A&V and Petrotrin went through a pre-trial judicial process for approximately two years and then a trial which lasted for two weeks.

Both A&V and Petrotrin had every opportunity to put before the Judges all their evidence and all their submissions.

After that process was completed, the Judges reserved their decision. They deliberated for months and then decided the case in favour of A&V.

They rejected the defence of Petrotrin and gave a judgment of 76 pages.

Man electrocuted in Barrackpore while tampering with TSTT cable 0