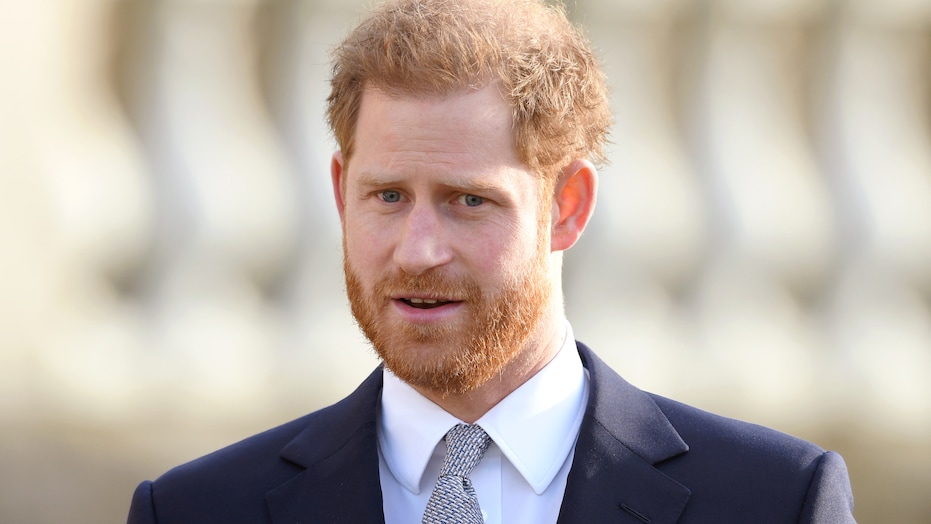 Prince Harry Finds A ‘WUK’ As A Tech Executive

Prince Harry is stepping into the business world, after announcing he is no longer participating in the duties with the Royal Family and has been hired as the Chief Impact Officer of a Silicon Valley start-up.

The 36-year-old Prince announced today that he will be working with a mental health coaching app called BetterUp Inc., which connects people with over 2,000 coaches worldwide.

In the announcement, Harry revealed he was actually been using the company’s resources for months and was matched with a coach, who he has been working with on a regular basis.

“I intend to help create impact in people’s lives,” Prince Harry wrote in an email to WSJ about taking the position. “Proactive coaching provides endless possibilities for personal development, increased awareness, and an all-round better life.” His role will include contributing to the company’s strategy and charitable endeavors, as all as public-facing mental wellness advocacy, according to WSJ.

The BetterUp website touts a product that “develops and supports high-performing people, cultures, and businesses through personal coaching, improving leadership skills, and building inclusive workforces.” Harry is now listed as a member of its leadership team and “a humanitarian, military veteran, mental wellness advocate, and environmentalist.”

CEO Alexi Robichaux said that he met Prince Harry through a mutual friend and describes the Chief Impact Officer position as a “meaningful and meaty role.” Robichaux did not reveal how Harry will be compensated for the position.

In a blog post for the company, Harry wrote about how his time in the military inspired his work in mental wellness and how he’s benefitted from BetterUp’s coaching. He also expanded on his plans for the position and what he hopes to accomplish with the company. “As BetterUp’s first Chief Impact Officer, my goalis to lift up critical dialogues around mental health, build supportive and compassionate communities, and foster an environment for honest and vulnerable conversations,” he wrote. “And my hope is to help people develop their inner strength, resilience, and confidence.”

The royal takes on the job just weeks after he and Meghan Markle, the Duchess of Sussex, gave a shocking interview to Oprah which revealed their challenges working for the royal institution. While Harry has long been open about his mental health struggles, particularly following the death of his mother Princess Diana, the Oprah interview was Meghan’s first time discussing the toll the press scrutiny had on her mental health when she married into the royal family.