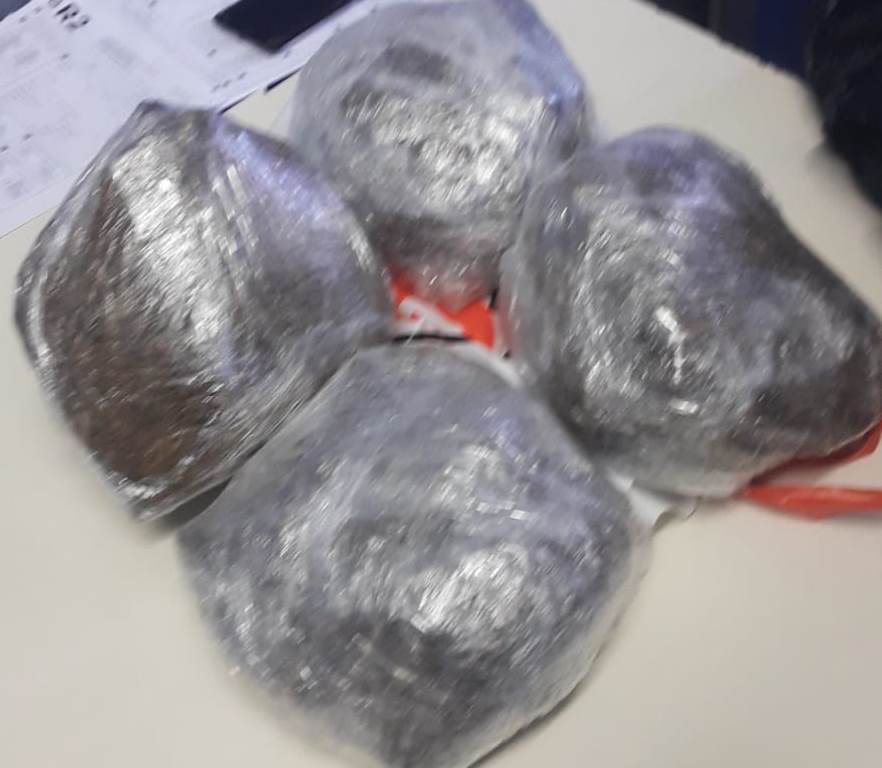 Officers of the Inter-Agency Task Force arrested one person for possession marijuana for the purpose of trafficking.

This occurred during an anti-crime exercise conducted in the Northern Division yesterday.

According to the TTPS based on information received, the officers proceeded to a bar in Aranguez, and waited for the driver of a Nissan Sylphy who was alleged to be conveying narcotics. A search was conducted at the bar and in the vehicle.

The marijuana was seized and the driver of the vehicle was arrested.

China Is Avoiding Blame For the Coronavirus Pandemic 0

Judge rules in favour of State; Venezuelan child to be deported 0