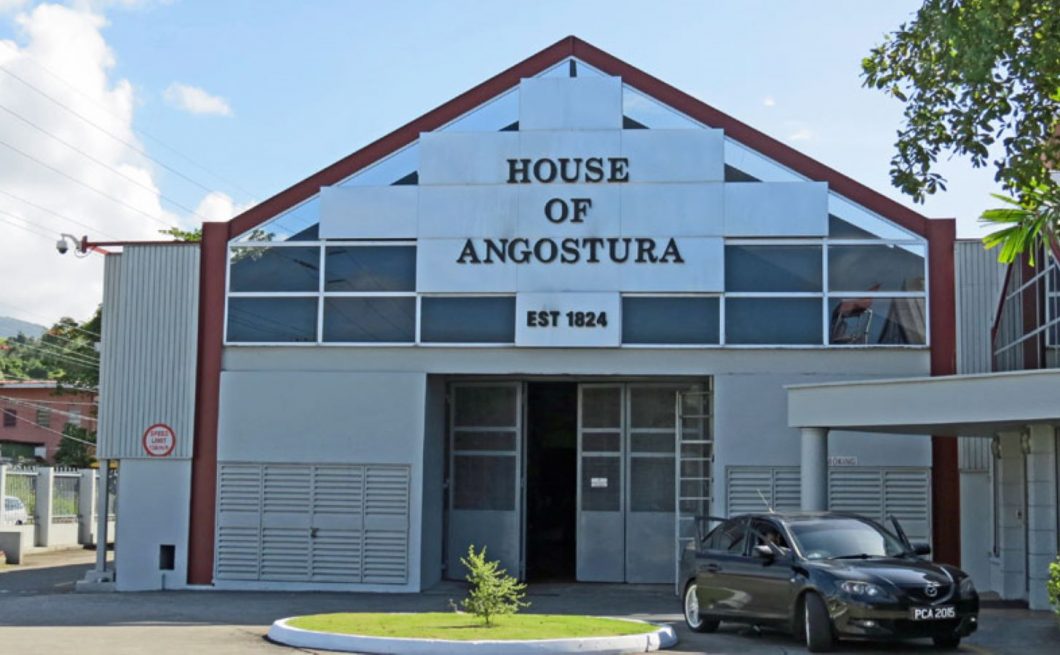 Angostura hits back at statements made by NATUC and SWWTU

False and misleading is how Angostura describes a statement issued by President of the Seamen and Waterfront Workers Trade Union, Michael Annisette, on Monday workers downed tools over the Company’s lack of adherence to COVID-19 protocols.

The company says this was done hours before Mr. Annisette issued that statement to the media on Monday.

It says the trade unionist was part of those discussions.

Angostura says two employees of the company were tested positive for the virus over the past few days and as soon as it was informed, strict health protocols outlined by the Ministry of Health were followed which the SWWTU is fully aware the Company always follows.

As per health protocols, employees identified as primary contacts were immediately informed their colleagues were tested positive and were instructed to quarantine at home.

Angostura says over the weekend; the Company was in contact with the SWWTU and its shop steward over sanitization and contact tracing procedures.

In a media release the company says allegations  Angostura’s Management failed to disclose information about employees who were tested positive for COVID-19 are erroneous.